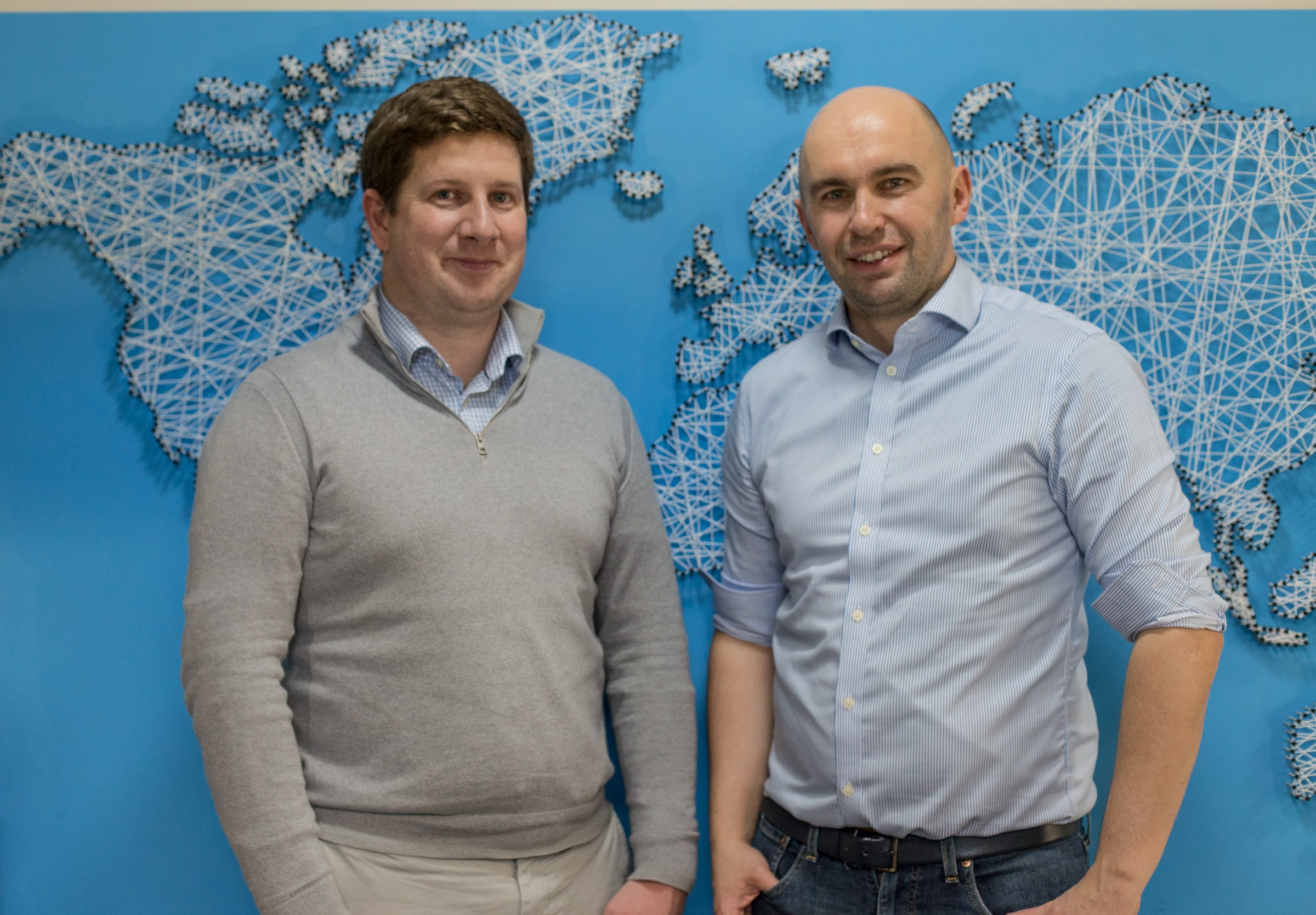 Spearline examines the challenges, adaptations and resilience of the telecoms sector

Enterprise Ireland-supported company Spearline provides its expert opinion on how the events of 2020 have had a global impact on the telecoms industry.

Spearline is a technology company that proactively monitors toll and toll-free numbers for connectivity and audio quality globally. As well as supporting telecom-based organizations, such as contact centers and conferencing companies, Spearline works with organizations worldwide to ensure their global telecoms infrastructure is performing to the highest standards.

Spearline has continuously monitored the impact of global situations on telecommunications infrastructure and analyzed the challenges and adaptations in the industry. Recent events have presented a number of such challenges and through its aggregated information and data points Spearline’s platform has been able to highlight changes in connectivity and audio quality rates.

At the beginning of 2020, the pandemic significantly affected telecommunications in China. Between January 4th and February 8th, call quality declined by 21%, it stabilized but was slow to return to peak performance levels. Matthew Lawlor, CTO and Spearline Co-founder observed that “there was a notable rise in the use of telecommunications services with a dramatic increase in terms of users and also traffic volumes.”

While the virus continued to spread, new epicenters emerged including Italy. The country experienced falling connectivity rates with significant issues arising in late February and early March due to large-scale carrier issues. Many carriers were forced to re-route traffic as they were unable to send their engineers into the affected areas. Throughout March, the country’s audio quality continued to remain volatile with failures of up to 10% experienced.

Telecommunications providers and operators faced pressures to ensure that they could adequately support countries and their citizens through the pandemic. Companies had to adjust for additional capacity and improved resilience. The percentage of dial-out traffic increased substantially, surpassing dial-in traffic. Dial-out to mobile also became more important as many working from home relied on their mobile devices to engage with work. Enterprise voice components of the UCaaS (Unified Communications as a Service) stack also saw a substantial increase in usage.

While this led to an increased level of operational complexity, it also led to the introduction of novel business models. For example, if demand exceeded capacity, telecom organizations were able to request over-the-top service providers which allowed them to reduce speed, throttle usage, and temporarily impose lower quality in order to maintain service levels. COVID-19 has led to widespread collaboration across the telecommunications industry.

In late March, the West Africa Cable System (WACS) submarine cable which carries data between the UK and the west coast of Africa tore. This led to many South Africans being impacted by slow internet speeds for a period of time.

Countries have now witnessed the necessity for uninterrupted telecoms services and hence many declared that the sector was critical. This meant that professionals could now travel in order to resolve faults on location. The strong performance levels in the United Kingdom and the United States are likely directly attributable to this decision.

In May, India was impacted by a number of issues in addition to the pandemic; including super-cyclone Amphan which brought heavy gales, storm surges, flooding, and significant damage to infrastructure. On May 6th connection failure rates were in excess of 2.5%.

During the month of August, Hurricane Laura caused extensive destruction as it swept through Haiti and the Dominican Republic before making landfall in the states of Texas and Louisiana. Some disruption was attributed directly to power outages while more was a result of the destruction of communications infrastructure.

In late September, PLDT in the Philippines was required to carry out emergency maintenance on its Asia-America Gateway after users experienced degraded connectivity. The company identified alternative cable systems to ensure connectivity and quickly worked to resolve the issue.

On the 13th of November, the Philippines was devastated by typhoon Vamco. At the time, the average connectivity failure rate was 1.4%; however, audio quality continued to perform well with only minor dips noted.

Following a notable dip in Turkey’s telecoms performance at the start of 2021, the country has recovered with high audio quality scores now being observed. However, some countries are still facing significant challenges. In the first three months of the year, Brazil experienced a high average failure rate of 2.28%. Ecuador’s infrastructure was also placed under significant strain with a connection failure rate of 1.02% and a 9% drop in audio quality on February 17th.

The world’s economy is becoming increasingly digital, and this necessitates strong internet and widely available information communication technologies. Recent challenges have demonstrated the importance of telecommunications infrastructure in the functioning of not only businesses and governments, but also in allowing societies and individuals to stay connected to one another. Overall, the evidence showed that despite concerns that broadband and telecoms networks would not be able to cope with increased demand, they continued to perform well.

Spearline examines the challenges, adaptations and resilience of the telecoms sector

Spearline: Helping global businesses to connect with their customers for more than 10 years