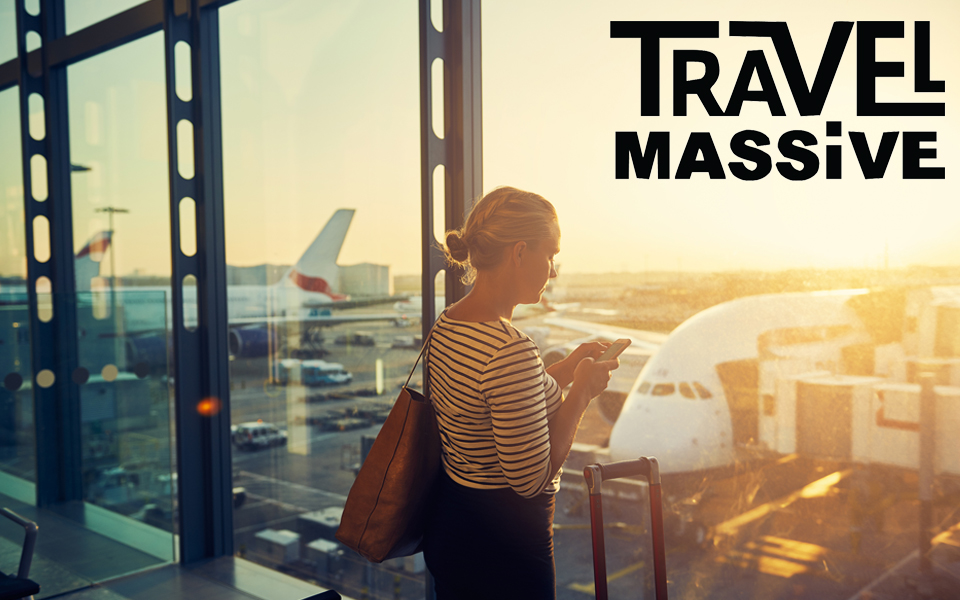 Ryanair’s tech strategy was a major theme at an event in Dublin, co-organised by Enterprise Ireland, the trade and innovation agency, in conjunction with the Dublin chapter of Travel Massive.

Among the main speakers on stage was John Hurley, CTO of Ryanair, who was interviewed in depth by John O’Donnell, chief product and technology officer of CarTrawler, the car hire aggregator.

Ryanair has put technology “front and center” in terms of customer experience, the audience heard.

Its old ethos was that a customer was someone with “a credit card and a heartbeat – and the heartbeat was optional,” said Hurley.

That has changed dramatically in recent years, helped by not just two profit warnings but a realization that people were prepared to spend €20 more to book with a rival airline. That led to some “soul searching”, he said.

When Hurley joined the company in 2014, having come from an education technology background, he found that, while the entire airline was agile, the IT department wasn’t. It was an anomaly he set about rectifying.

This work is helping ensure the airline is better equipped to cope with a world in which future competition comes not from rival airlines such as Aer Lingus and Easy Jet, but from omnivorous platforms such as Google and Amazon, delegates heard.

Present is mobile for travel tech

The future is not just mobile, the present is, he said. Between 60 and 70% of Ryanair’s customers’ first contact already comes via mobile devices. The focus is also on driving ancillary revenues, he said, apologizing in jest to delegates for “all the emails – if you want €9.99 fares, you have to buy a lot of stuff!” he said. WiFi is being considered.

Whereas, traditionally, Ryanair was happy to let customers – who after all arrive at the website with a credit card in hand – go without further thought once they had booked, now it is actively looking for brands to partner with.

“It’s finding the right brands, brands we trust,” he said. Cars and rooms were obvious choices. The question now is “What else is out there?”.

Google is both friend and foe, he said. “You can’t do without them. Most people type in Ryanair in the top line, so it’s an entry point for us. But it’s an advertising company first, and a search company second.” As such it’s unlikely to cannibalize its own market in relation to the billions it earns from the likes of Booking.com and Expedia, he reckons.

For the future, the airline will become increasingly data-driven, leading to small, iterative changes. “You have to let the data make the decisions. We’ll know in 10 or 15 minutes if something isn’t working,” he said.

It’s part of having an innovation culture. “In Ryanair, if you’re not making money or saving money, you can leave,” he said. But that could be in relation to “a per cent or two in schedule planning, for example. You don’t have to invent the next Facebook, it’s about continual, small improvements.”

Being agile is all about productivity. “It’s getting stuff out of the door as quickly as possible. At Ryanair, we have our 8:30 meetings on a Monday morning, and you need to have that done by Friday. The company has always been naturally agile, it just didn’t realize it.”

As for the future? “It’s always changing, you’ve got to keep up.” That includes Hurley, who, for example, was at a conference when he learned about recent changes to Ryanair’s luggage policy – from one of Michael O’Leary’s tweets.

Twitter is in fact the company’s most effective quality control tool, he said, clear about what his team’s role is in helping to grow Ryanair.

“It’s about IT helping the rest of the business,” said Hurley. “The brains run the business, IT just nails it.”

The event was sponsored by Datalex and CarTrawler and the evening was introduced by Travel Massive members Kevin O’Shaughnessy, founder, and CEO of CityHook, the airport to city journey app; Pauline Kwasniak of TurnedSee, a tool that matches event planners with venues; and Mark Lenahan, head of air and rail propositions at Travelport.

That so many high fliers were in attendance was fitting, given Ireland’s storied role in the world of aviation, and that the event took place on the centenary of Alcock & Brown’s pioneering transatlantic flight, which landed in Clifden, Co. Galway in Ireland.

Ireland’s aviation heritage extends right through to the creation of the aircraft leasing industry – a sector Ireland dominates globally – by the late Tony Ryan and the fact that the airline that bears his name, Ryanair, is now one of the world’s largest.

It also explains the breadth and success of the travel technology companies that have grown up in Ireland since then.

That includes companies such as hotel management software iHotelligence, LikeWhere a creator of personalized content for travelers, and Planitas, which provides airlines with total flight revenue optimization services.