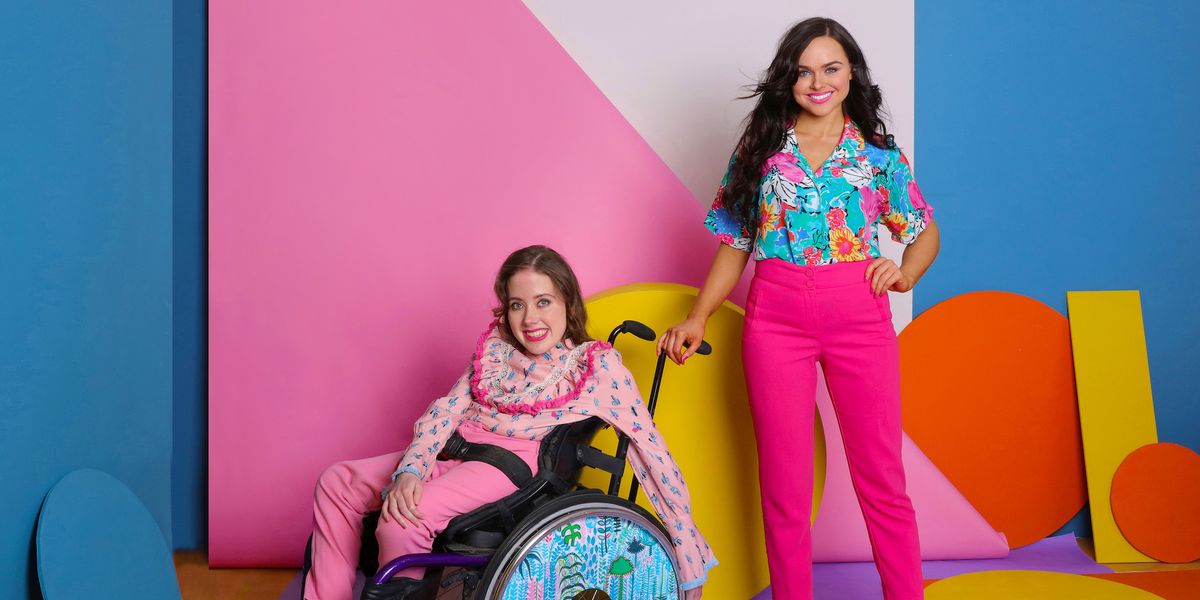 7 female entrepreneurs from Ireland will be competing to win the EU Prize for Women Innovators awards. These prizes recognize outstanding women who have founded globally impactful companies that are making an impact globally. Three prizes of €100,000 each are awarded in the main category, and the fourth prize of €50,000 is awarded to a promising ‘Rising Innovator’ aged 30 or younger. The awards are funded by the EU’s Horizon Europe program for research and innovation and are managed by the European Innovation Council and SMEs Executive Agency.

This year, 264 applications were submitted from 35 countries resulting in a total of 21 finalists overall. The judging went from July through October with the winners announced at the European Innovation Council Summit on the 24th and 25th November 2021.

Historically, female entrepreneurs have been underrepresented as three-fourths of startups in Europe are founded by men. In addition, 92 percent of all funds raised by European VC-backed companies in 2019 went to all-male founding teams.

Ireland’s hub of innovation is focused on combating this issue.

Garrett Murray, National Director for Horizon Europe at Enterprise Ireland, says; “This announcement is a phenomenal success for the finalists and for Ireland. It is a testament to the capability and talent of women leaders and entrepreneurs within the Irish innovation and commercialization system. It also highlights the international competitiveness of Ireland’s women entrepreneurs and our Irish start-up community.”

The 7 Irish entrepreneurs nominated are:

The EU Women Innovator Awards nominations show that Irish female entrepreneurs are breaking new ground not only with their products and ideas but also with their leadership. These 7 women, along with all the women nominated, are inspiring generations of young female leaders and are working to share their ideas not only in Ireland but globally.

“In line with Enterprise Ireland’s strategy, these awards help promote Irish women entrepreneurs and provide a platform for them to build on their existing capabilities, scale and create jobs.” – Garrett Murray, National Director for Horizon Europe at Enterprise Ireland.

The Irish Advantage of Partnership:  A Healthier Future for New Yorkers