Established in 1975, APA Facade Systems is a leading manufacturer of high-performance aluminum facade, window and door systems. With offices in Dublin, Leeds, London and one opening soon in Boston, APA has been supplying aluminum systems for projects across Ireland and the UK for over forty years. The company recently entered the North American construction market, designing bespoke facade and window systems for some magnificent buildings.

The National Veterans Memorial and Museum

One of these magnificent buildings is the National Veterans Memorial and Museum in Columbus, Ohio. APA Facade Systems and their partners, Flynn Group of Companies, worked together on the design and installation of the custom-made façades for this project. 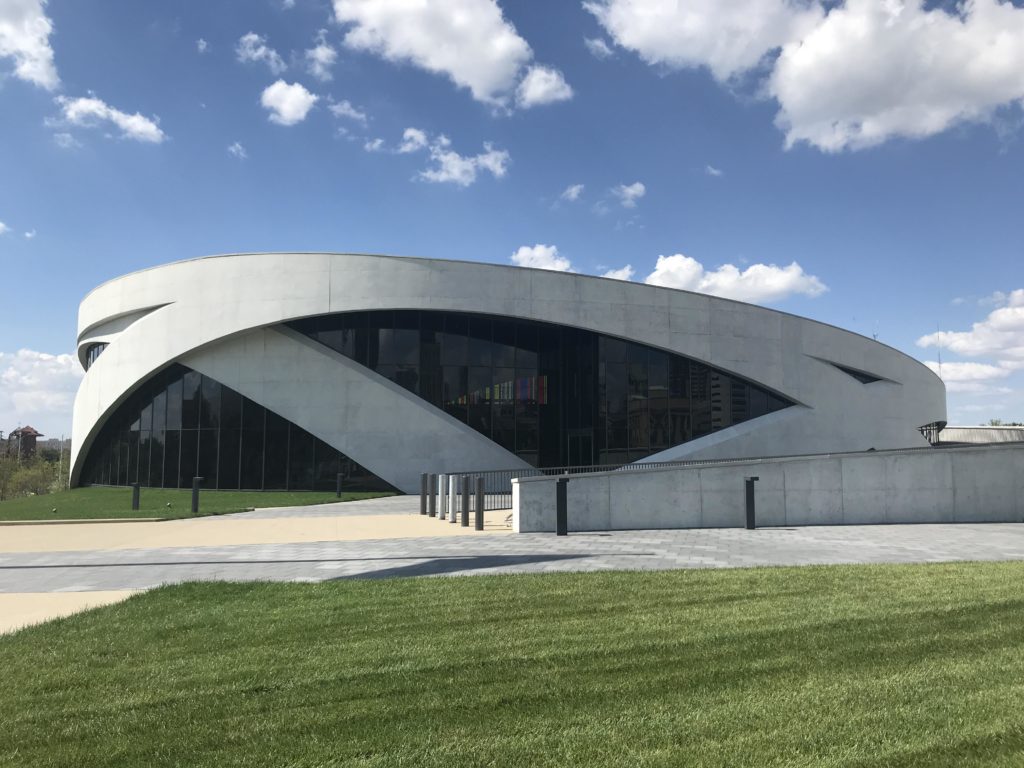 The National Veterans Memorial and Museum (NVMM) is the first monument or museum where Americans from all over the country can celebrate and honor their war veterans. It will bridge historical events to current concerns, strengthening the understanding and respect between veterans and civilians.

The NVMM’s features include a great hall with unprecedented views of the Scioto River, numerous exhibition galleries, a memorial room and space for gatherings and public events. 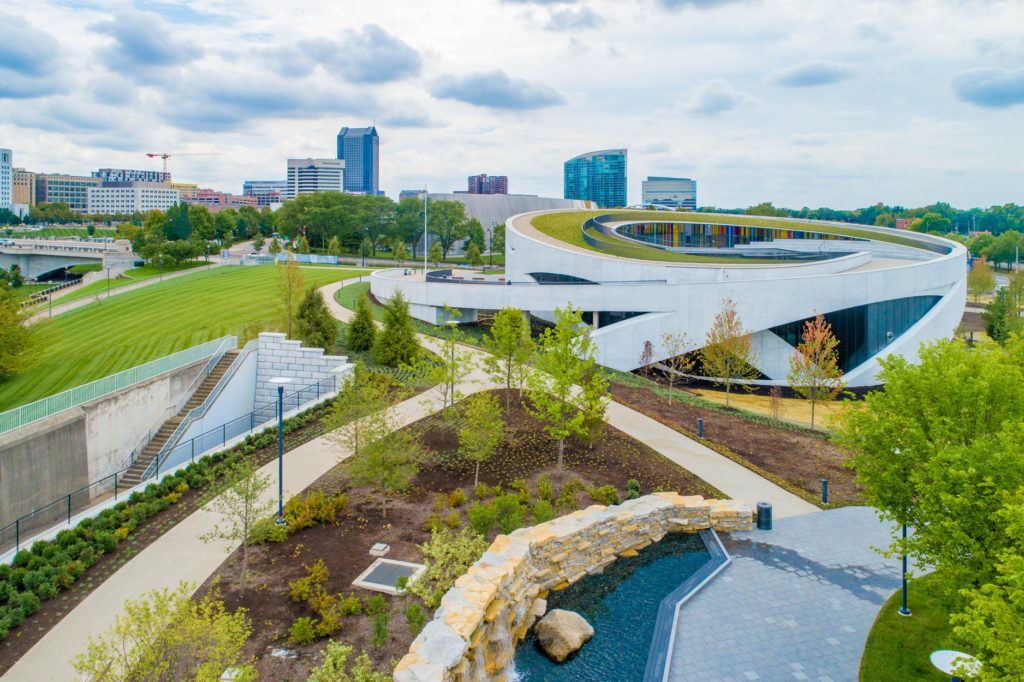 “We are extremely proud to work on such an iconic building that will play a vital role in educating people about the history of American war veterans,” said Pat Hanratty, Managing Director of APA Facade Systems. “This project boasts huge significance to the industry because of its magnificent design and the meaning behind the National Veterans Memorial and Museum.”

APA Facade Systems provided Flynn Group of Companies with their complete package, including the design and fabrication of the facade systems, logistics management, and a technical backup service through-out the project. 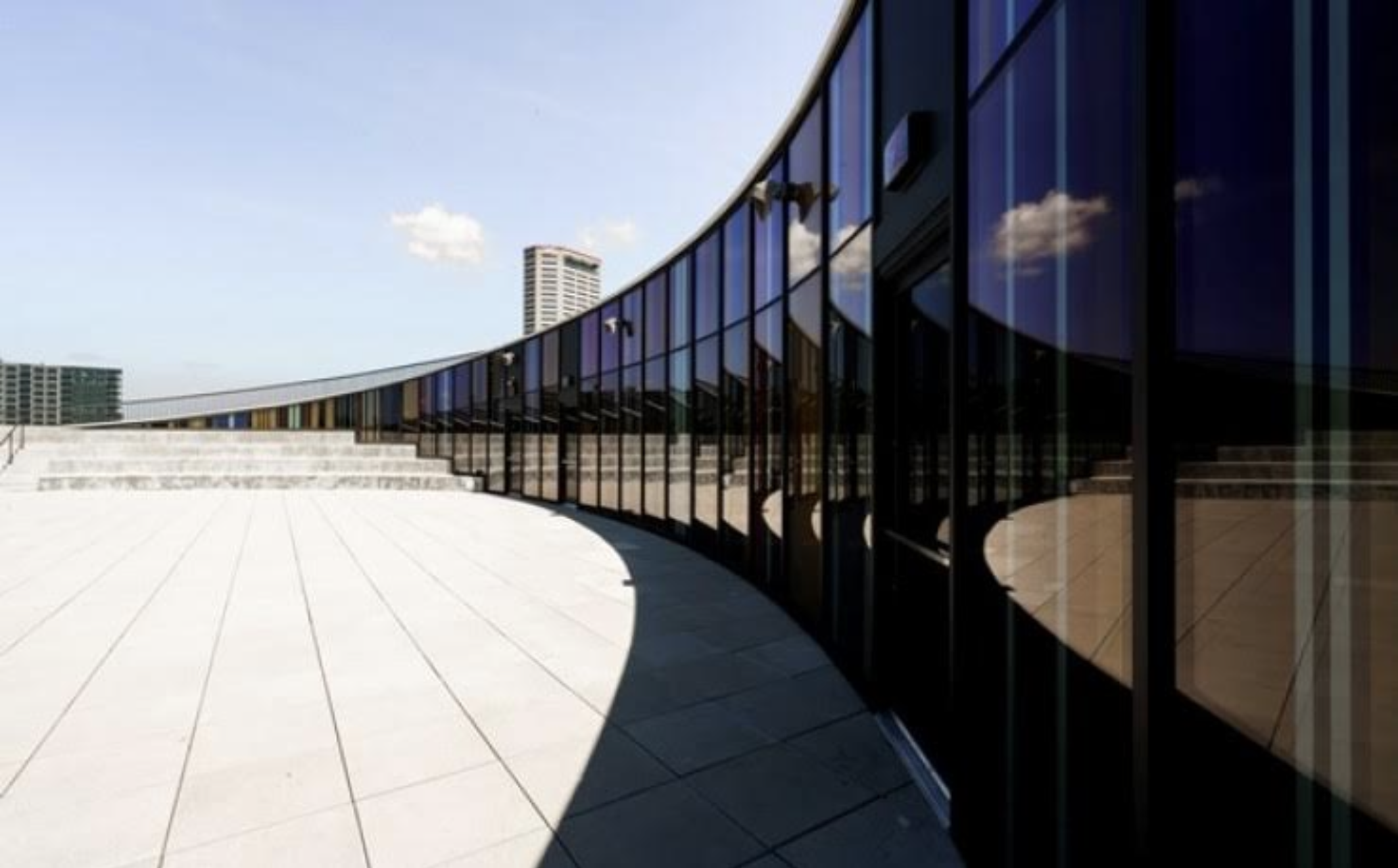 A specially designed facade system was fabricated in the APA factory in Dublin, consisting of free spanning millions, up to 12.5 meters high. This bespoke curtain wall system surrounds the entirety of the NVMM building, with the total cost of the glazing works on this project surpassing the $10 million mark.

“We’ve built a strong relationship with Flynn Group of Companies from our previous partnerships on intricate designs such as the Bergeron Centre in York University,” said Pat. “Our ability to design above par solutions for complex projects was one of the reasons Flynn contacted us to work with them on the NVMM”.

APA Facade Systems is teaming up with Flynn Group of Companies again to work on the development of Amazon’s second office in Vancouver, a nine-story office building at the southwest corner of Dunsmuir Street and Homer Street.

VP for Construction Products and Services in the US