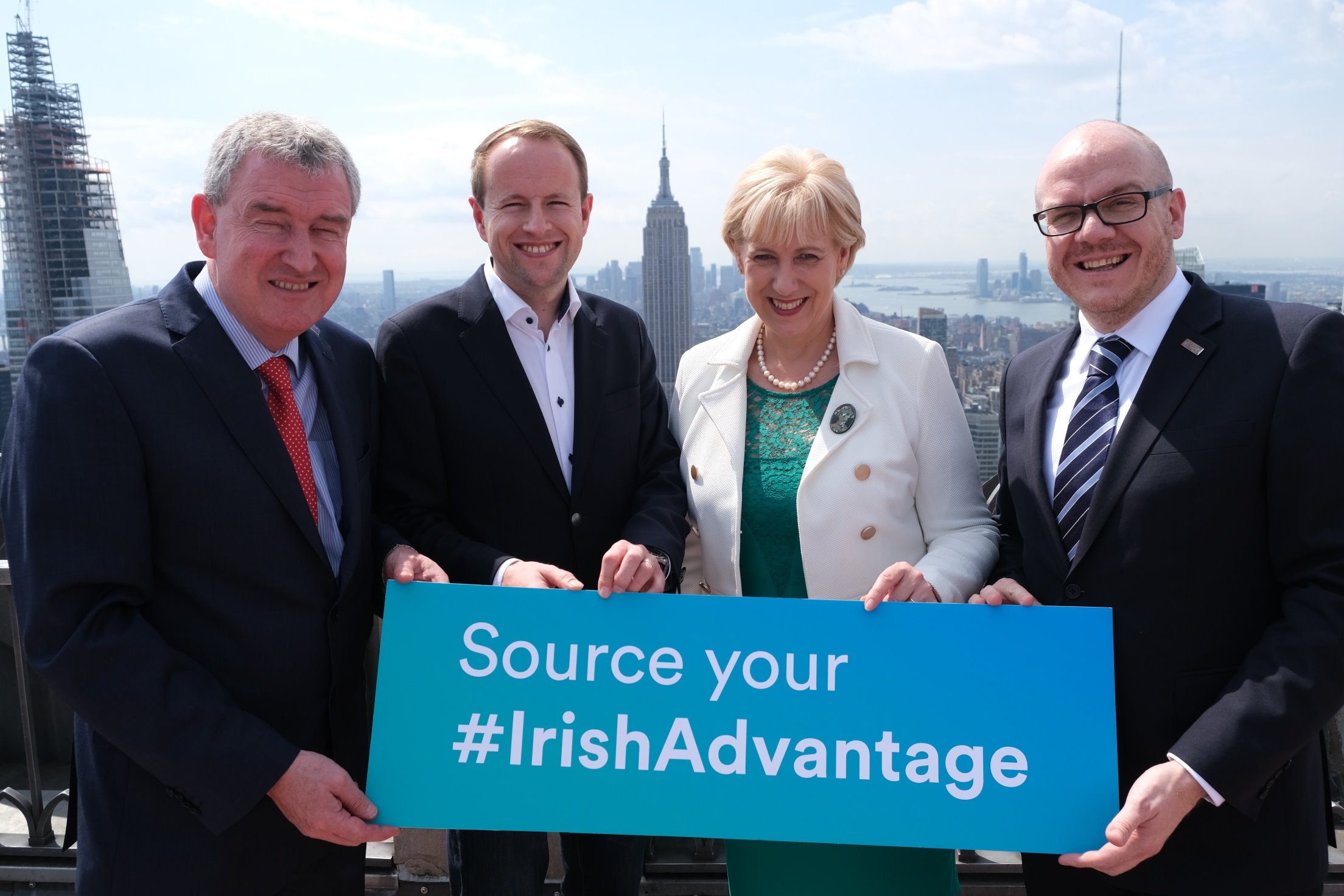 Prodigy Learning, the Dublin-headquartered multi-award-winning education technology (EdTech) business recently announced the opening of its US headquarters located in New York City. The news builds on the company’s recent announcement of its entry into the US education market with the launch of ‘Coding in Minecraft’ – a revolutionary new computer science curriculum, skills assessment and credentialing program developed by Prodigy Learning.

Certiport, a Pearson VUE business and the leading global provider of online examinations and testing, was announced in July as the distributor of ‘Coding in Minecraft’ initially in the United States and then through the 12,000 Certiport Authorized Testing Centers worldwide.

With existing offices in Dublin, London and Sydney, the recent development adds to Prodigy Learning’s international footprint and provides a global platform in the fast-growing EdTech sector.

Commenting, Prodigy Learning CEO, Andrew Flood, said: “We are delighted to establish our US presence in New York with ‘boots on the ground’ to support our great US partner, Certiport, and customers in the region. The United States education market is a massive opportunity for us. The sheer scale of the US school-going population with over 56 million K-12 students and the growing demand for digital skills, including coding, presents a deep market for our education products, including ‘Coding in Minecraft’ which we have just launched in partnership with Certiport,” he said.

Mr. Flood added: “The technology sector is global and without frontiers. Skills requirements, particularly in computer science, are also shared. Our future as an Irish technology firm is built around growing our international customer base and driving export-led revenue growth, but all from our core Irish management and product development base. Over 70% of our revenue is export-driven with the UK our largest market. This international expansion allows us to further diversify our business in the face of significant market uncertainties closer to home, principally surrounding Brexit.”

This Monday, September 9th, the Irish Minister for Business, Enterprise and Innovation, Heather Humphreys aided Prodigy Learning at the launch of their US presence. At the event, Minister Humphries along with Kevin Shery, Executive Director, Enterprise Ireland, discussed the impressive success of Irish companies in the U.S and the support they have had from Enterprise Ireland.

“The United States is the second-largest individual export market for Enterprise Ireland-supported companies, highlighting the strength of our economic relationship,” said Kevin Sherry, Executive Director, Enterprise Ireland. “As we continue to work hard to further strengthen this relationship, Enterprise Ireland’s strategy is geared toward encouraging an increased number of early-stage companies to the US as their first or core export market, while also assisting more established companies to increase their foothold in the States. We’re proud to support companies like Prodigy Learning that are showcasing the innovative, efficient ideas that are emerging from Ireland and changing the landscape for educational technology.”

In the past year two years alone Enterprise Ireland-supported companies opened 119 new offices in the U.S. Minister Heather Humphreys was in New York and Nashville this week engaging with key decision-makers in the healthcare, engineering and construction, agritech and ICT sectors to raise the profile of the innovative capabilities of Enterprise Ireland-supported companies and the world-class solutions they provide.

SureSkills: Building a learning culture in the time of COVID and beyond