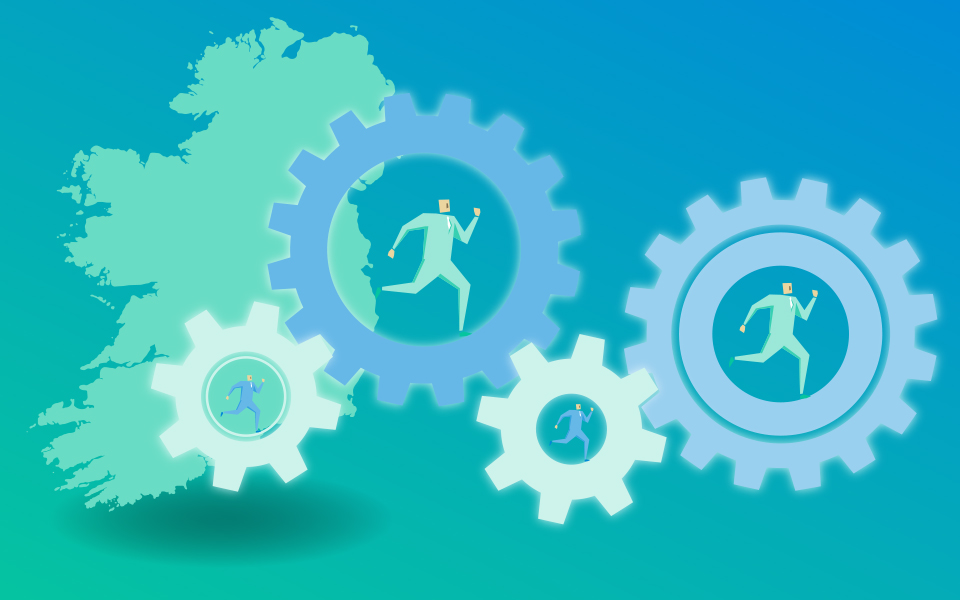 Irish workers ranked as most productive in the world

Irish workers were ranked the most productive in the world by the Organization for Economic Co-operation and Development (OECD). For every hour that an Irish person works, they add $99.50 to the GDP of the economy, according to the latest OECD findings. Following Ireland is Norway, at $83.10 per hour, with Germany ranked third at $72.20 per hour. Ireland’s rate is almost twice the OECD average of $54.80. Ireland also ranks as more productive than some of the world’s largest economies, including the UK ($61.10, the US ($72) and France ($69.60).

The OECD also states that productivity remains below pre-crisis rates in many countries, while economies such as the UK, Canada, and the US have been slowing down since the early 2000s. Overall, productivity growth in manufacturing continues to outpace that of services. Within the business services sectors, information and communication services are driving growth in Ireland.

The OECD findings show that Ireland is bucking the trend of sluggish productivity growth that has affected most advanced countries since the mid-1990s. Most western economies suffer from a ‘productivity paradox’, in which, despite rapid technological change, increased use of global value chains and rising education levels, they perform poorly from a productivity growth perspective.

Since the 1990s, Ireland has more than doubled its labor productivity, while countries such as the UK, Germany, and France have failed to reverse declining levels.