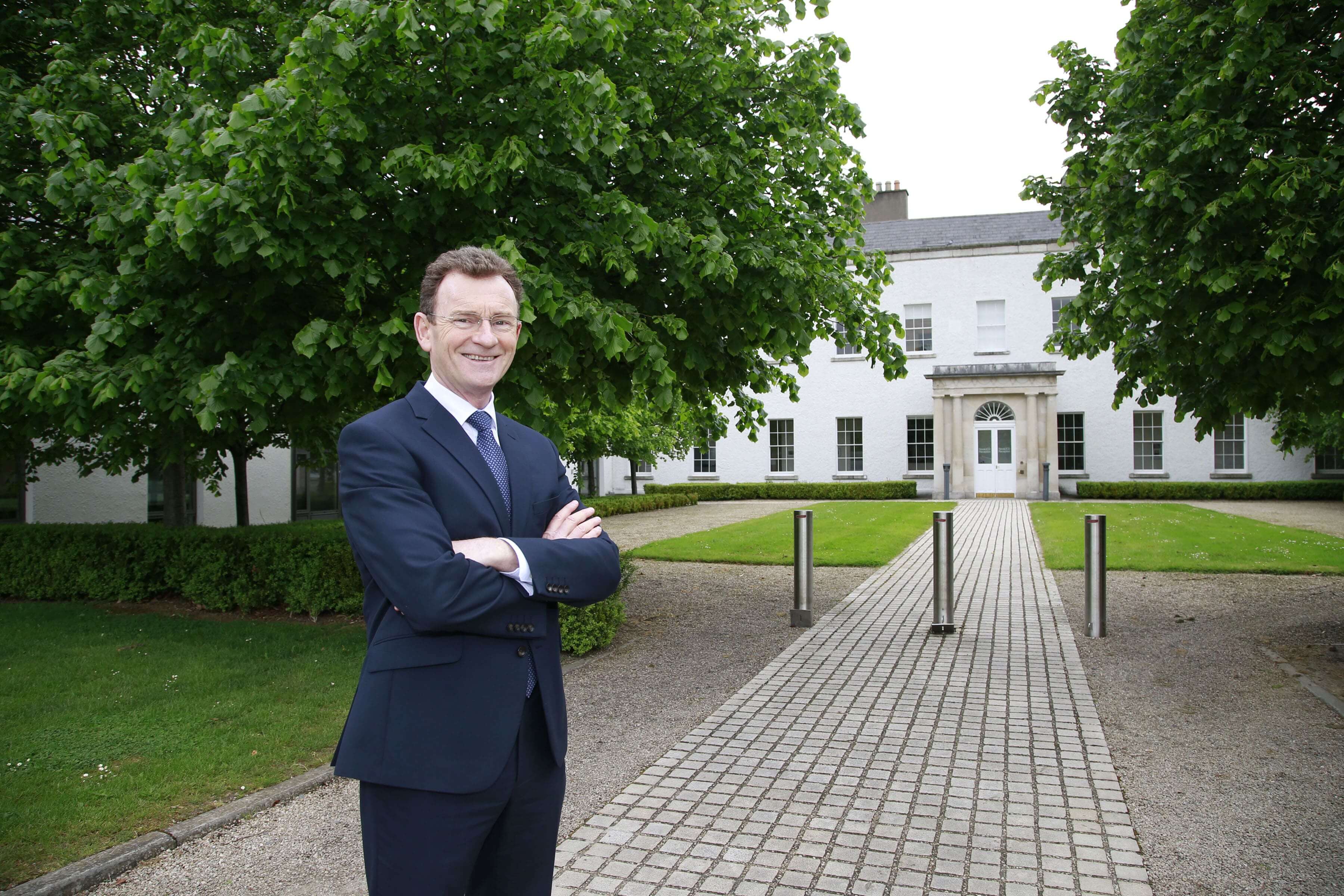 Bright ideas may come in a flash of inspiration but bringing them to market takes time. Ask any founder with an innovative idea and the story will usually be the same – a long journey that includes setbacks and pivots.
That journey requires resilience and a culture that fosters and supports innovators and disruptors so that they can bring strong ideas to market. While not all good ideas make for good business models, without an innovation ecosystem in which ideas can flourish, the chances of a new solution making it to market can be slim.

Ireland has a world-leading reputation for innovation, which is respected internationally in areas as diverse as medtech, fintech, and agritech. In medtech alone, Ireland has become a global hub. It is home to some of the world’s most ambitious and dynamic medtech companies, a trusted and advanced manufacturing base, and 18 of the world’s top 25 medical device manufacturers. Hubs and knowledge clusters have grown up organically around the supply chain, notably in the cities of Galway and Cork, over the last 15 years.

Enterprise Ireland, the country’s trade and innovation agency, provides a Commercialisation Fund that supports the creation of technology-based start-up companies, and the transfer of innovations developed in Ireland’s Higher Education Institutes and other research organisations to industry, as well as grant, seed and venture capital funding, and direct assistance through networking and mentoring.

Unlocking innovation at the earliest stage has seen Enterprise Ireland and Ireland’s universities and colleges partner in innovative ways, to not only unlock R&D but to center it on a pathway to commercializing new products, services, and companies.

By 2007, the Irish Government had funding in place to enable knowledge transfer at third-level institutions to partner with business. Since 2013, Knowledge Transfer Ireland has acted as the hub for this ecosystem supported by some €52m in state funding in its first three years alone.

University College Dublin was one of the first universities to realize the value of innovation and the commercial value of intellectual property created by research within its walls. As early as 2003, it opened its own center for innovation and knowledge transfer by partnering with private sector sponsors such as Xilinx, Ericsson, AIB, Arthur Cox, and Enterprise Ireland.

It created NovaUCD as its own incubator, and current Director of Enterprise and Commercialisation Tom Flanagan called the decision to back early-stage innovation one of “incredible foresight”.

“The intent was to coalesce out of research opportunities innovations that could be commercial and build new start-ups around them.”

Now in its second decade, NovaUCD has seen real results. From its bespoke building on campus, it has supported around 360 start-ups and early-stage ventures, which have raised around €760 million in venture capital funding, delivering jobs and exports across a range of disciplines, including data and analytics, cleantech, personal medicine, and cancer screening.

As a typical hub, NovaUCD is a physical home to start-ups, mentors, investors as well as key personnel who drill down early on into research to identify prospects and valuable IP.

“We have many programs to capture this knowledge even at undergraduate level,” said Flanagan.

The hub supports knowledge transfer in pragmatic ways, such as market research, prototype, and product testing, to help hone product fit and bootstrap the business.

“The innovation space is a great space to be in. It’s a great opportunity to witness the birth of something new and the opportunity to shape it for commercial success.” The entrepreneurs that work out of NovaUCD have had notable success but that is no surprise to Flanagan.

“The companies that start here all have global ambitions. They are high potential start-ups. The companies that bring in the inward capital are what I would call ‘rockets’, ones that are on the fast track to high growth. That would not be unusual.” That includes the likes of energy efficiency company Vivid Edge, Output Sports, which is developing sports performance analytics wearables, and Manna, which is planning to deploy custom-developed aerospace-grade drones to deliver fast food to consumers’ homes, he added.

The global ambition of all of these companies that are harnessed by the innovation ecosystem across Ireland is clear. Meanwhile, NovaUCD continues its own expansion with its newly renovated and extended eastern courtyard allowing it to increase its capacity to house start-ups by over 50%.

Incubation and innovation will continue, according to Flanagan, with the rewards being real recognition of Ireland’s role as an innovation nation. “It’s a real joy to meet researchers, smart people who are onto something, and when you look at their work you realize ‘That could be something. They are onto something, something big.’’”

Something big, for Ireland and the world, indeed.