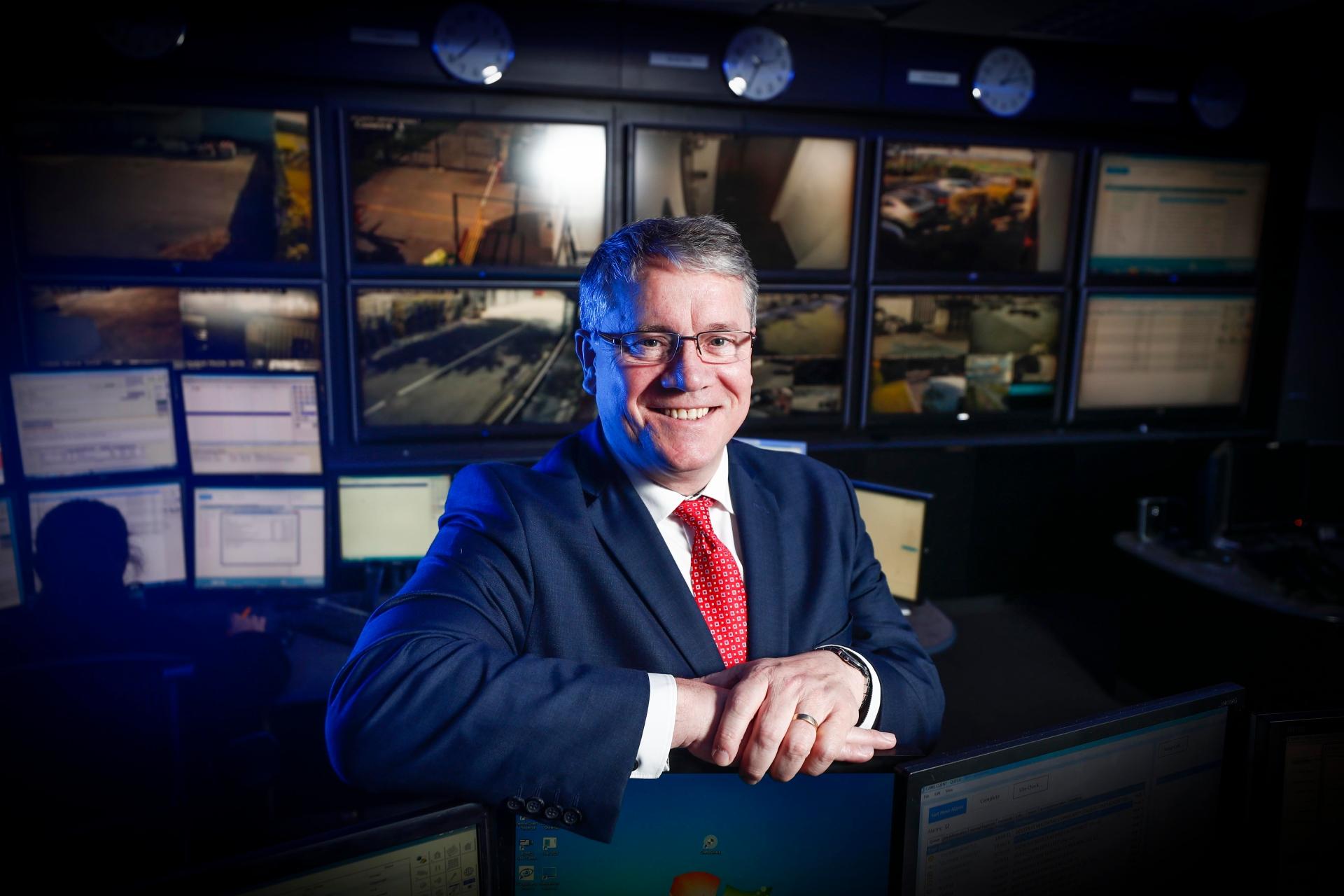 New positions, in addition to 250 new roles created in the United States in 2018, will continue to advance Netwatch growth, capabilities.

Enterprise Ireland client, Netwatch Group, a pioneer in proactive video monitoring, is expanding operations in the United States. David Walsh, CEO, Netwatch Group said the company created 250 new jobs in the U.S. in 2018 and will continue this growth in 2019, adding another 100 roles. The announcement was made at an Enterprise Ireland business leadership event in Washington, attended by the Irish Prime Minister Leo Varadkar.

The company’s new positions are being created across the entire operation, including sales, engineering, project management, and finance. Over the past eight years, Netwatch has grown their business from a single sales employee in Boston to their present US workforce across six locations including New Jersey, Boston, Atlanta, La­­­ke Forest, California, Dallas and Houston, Texas.

Welcoming this announcement, Irish Prime Minister, An Taoiseach, Leo Varadkar said, “I am really pleased to see the Netwatch Group continuing to expand in the United States with this significant jobs announcement. Netwatch is an innovation-led company which has illustrated how jobs created in Ireland can, in turn, lead to job creation in multiple locations across the US.” 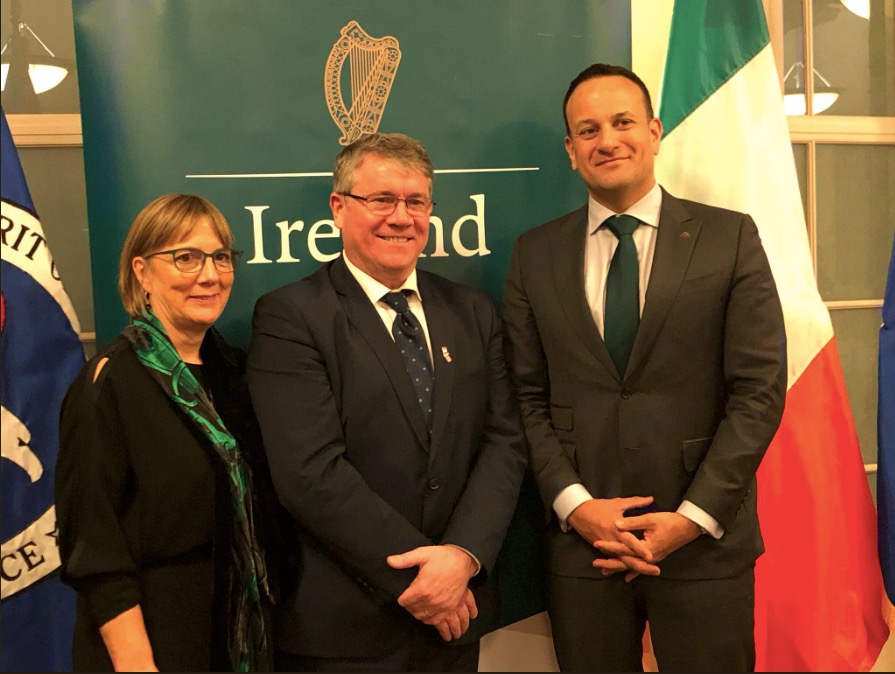 “I am delighted to announce the creation of a total of 350 new Netwatch jobs in the United States,” said David Walsh, CEO, Netwatch Group. “250 of these jobs have already been successfully filled, and we are now actively recruiting for 100 new roles.”

The latest expansion at Netwatch is being driven by the demand for its proprietary technologies that allow for real-time intervention during an attempted security breach. The company’s in-house R&D team in Ireland is developing new solutions built on Artificial Intelligence (AI) and Machine Learning (ML) which is revolutionizing the proactive visual monitoring segment of the security industry globally.

“Our channel partners are excited to provide their customers with advanced security technologies not widely available in the US. Partnering with our resellers to meet their needs will be critical to driving our sales and our presence in the market”, said Walsh.

Dr. Martin Scott, Partner, Riverside, said, “Riverside has been investing in the US and Europe for more than 30 years, backing exciting growth businesses that create innovation, value, and jobs. As an Irishman, I am particularly proud to be backing the Netwatch group, an Irish company, on its expansion into the US and Europe, where they are transforming their market with new technology, innovation, and services.”

Headquartered in Carlow, Ireland, Netwatch has had a presence in the US since 2012, when it opened its first office in Boston, Massachusetts. In April 2018, Netwatch acquired NMC in California and CalAtlantic in Texas and now operates three communications hubs in the US. A team of over 1,000 resellers is driving sales for Netwatch technologies, serving clients in the Government, Critical Infrastructure (utilities, communications, energy), Manufacturing, Warehouse / Logistics, Mining & Minerals, Finance, Retail, and Auto Dealerships.

In addition to Ireland and the United States, Netwatch also has a significant operation in the United Kingdom, where the Group also owns OnWatch Multifire in East Sussex.

“Netwatch is a prime example of the achievements that Irish companies are delivering in the U.S.,” noted Julie Sinnamon, CEO of Enterprise Ireland. “They possess, and continue to hire a global workforce of highly trained, skilled and adaptable employees and continued investment and expansion in the U.S. market is central to their efforts.”