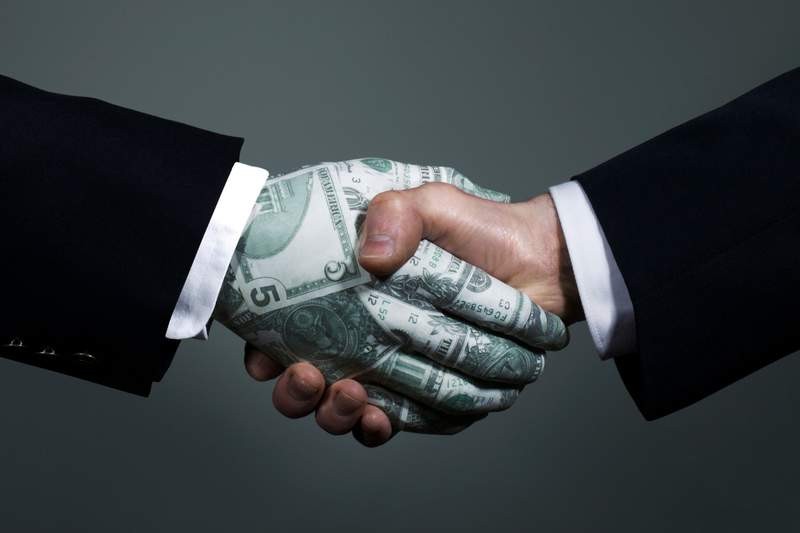 I relocated to Silicon Valley in 2014 and have become willingly absorbed into the world’s most advanced early-stage ecosystem and the global epicenter of the funding of that ecosystem. I have been fascinated by the breadth and scale of venture investing across this region and the various intricacies of what it takes to attract attention and ultimately obtain a check from a Valley-based venture fund.

Despite the magnitude of the industry across the Bay Area and California, venture funds are still in effect businesses and face their own set of distinct business challenges, particularly the more emerging funds. If you are a General Partner (GP) in a tier-one fund, you sleep well. However, if you are a GP in the vast majority of funds, i.e. those less than $300M, then you are quite often tossing and turning at night over one or more of the following aspects — or possibly all:

How do I raise the first or the next fund?

If there are ten things occupying the mind of an emerging fund GP, the top 5 are Limited Partners (LPs). For more than half of all VC funds, their first fund is their last. Only a small percentage of funds go on to raise their 3rd or more. Despite 2020 being a record year for the amount of capital raised by funds, it was also a year characterized by the “big getting bigger” and the smaller funds continuing to face challenges despite the general appetite for venture investing as an asset class increasing significantly.

The appetite from pension funds, endowments and institutions to increase their resource allocations toward venture capital has never waned. However, the exciting growth prospects for the industry, in my view, are coming from HNWIs. These high-net-worth individuals constitute a significant stored value of prospective capital and are eager to be “brought on the journey” of better understanding the potential returns of the asset class and how they can be more hands-on in the investment process in conjunction with or alongside the fund. An arm’s length LP is always a GP’s preference, but the winds are increasingly blowing from the other direction.

The “numerics” surrounding venture investing has always intrigued me. The suggestion that GP’s assess 1K+ deals a year and invest in less than 1% has perhaps exaggerated the level of perfection that is required for any founder to obtain a term sheet. The reality is that VCs are sophisticated investors and are not often deeply assessing anywhere near that volume. Roughly 70% of what comes into them via their ecosystem of connections is screened out without a meeting based on stage, various data points, thematic or for simply not being a good fit for the fund. Despite being grateful for the connections to prospective deal flow, all GP’s are internally asking us to “be better” at who we refer.

Getting into deals, building a reputation

There are 10K+ early-stage companies in the Bay Area at various points along their funding cycles with a general probability that maybe, just maybe, 1% will break out and achieve unicorn status. How do you get into those deals as an emerging fund? Swim further upstream and write a larger number of smaller checks? Lift the eyes beyond the Bay Area/USA and consider international startups? Both? Either way, it starts by building a brand and reputation of having a solid track record of either having “been there done that” as a founder or by demonstrating a successful investment history over many years.

It’s also perhaps fair to say that VCs are often deep subject matter experts in their specific verticals but face challenges when marketing themselves or their funds. Messaging that espouses being “passionate about working with visionary founders” is insufficient to support higher quality referrals or create a compelling differentiation for a fund in what is a genuinely highly competitive market.

To address this, and part of what is now widely referred to as platform, GP’s of a growing number of funds are now increasingly redirecting a portion of management fees toward the internal build out of teams across traditional marketing disciplines. The focus being to support the development of their own value proposition and clear messaging, enabling an improved positioning of the fund in the eyes of both potential LP’s and founders.

How to accelerate the growth of my portfolio

My favorite topic! Over and above the zeros on the term sheet, founders are increasingly expecting their investors to provide active support post-investment. The result is the extension of a fund’s investment in platform beyond marketing and community, into the facilitation of “hands on” business development support to portfolio companies post investment. Advice, direction, and especially connections to prospective customers and partners are what early stage founders covet most and when effective, can not only accelerate the portfolio’s direct revenue growth but also the subsequent return on the fund. These types of direct supports that were once provided in an ad hoc manner to founders by their funders are now increasingly explicit and structured.

For emerging funds, it can be difficult to absorb the initial costs (i.e. headcount) before ROI is demonstrable. As such, this is a problem that seems to be crying out for an outsourced solution. The opportunity for major players in the ecosystem, including banks and professional service firms, to “productize” a platform as a service offer feels palpable.

As the West Coast Head of Venture Growth for the largest seed-stage investor in Europe, the impact of Enterprise Ireland’s investment in platform can be evidenced by our own H1 2021 results. In the first half of 2021, Enterprise Ireland’s teams of venture growth executives delivered the following:

It’s no longer just the zeros on the term sheet or perhaps even the valuation; it’s increasingly more about the knowledge, network and connections that we as investors can provide to our founders to accelerate the success of our portfolio companies in their key markets.

This article was originally posted on Paul Burfield’s LinkedIn.