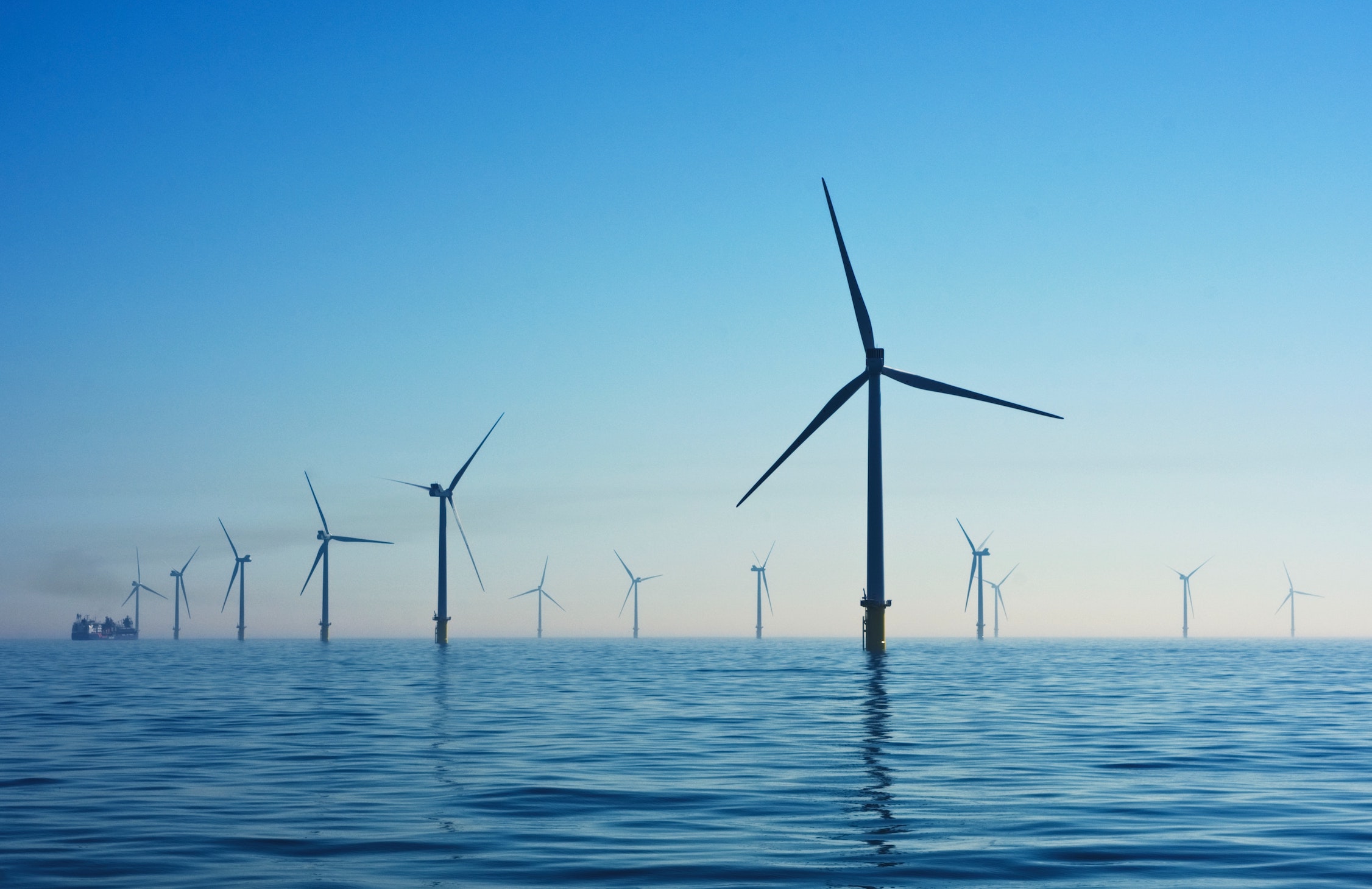 Deputy Prime Minister, or Tánaiste as the title is referred to in Irish, Leo Varadkar announced Ireland’s commitment to developing its offshore wind energy capacity as part of its new climate action plan. Dublin plans to unveil the blueprint for this action plan, including the new capacity targets for 2030, in the coming weeks.

In 2019, Ireland committed to developing 70% of its energy needs through renewable energy sources by 2030 as part of its EU and SDG commitments. This shift away from oil and gas has resulted in an increased demand for renewable energy sources, with offshore wind being a naturally abundant resource for the country. With the steady economic development since the Great Recession, Ireland has experienced a heightened demand for energy to fuel the global levels of innovation in the medical, agricultural, educational and financial industries. According to a report by KPMG, Irish energy consumption is expected to increase by 22-53% by 2030. Ireland’s new strategy seeks to tackle this growing need in order to continue to strengthen innovation in a sustainable manner. Deputy Prime Minister Varadkar shared that the production of offshore wind is a potentially critical source for Ireland’s transition to renewable energy due to its natural abundance.

The production of offshore wind will greatly decrease Ireland’s energy dependence on other countries, resulting in Irish households consuming energy from Irish wind companies as opposed to importing gas and oil from abroad. Offshore wind production will also bring job opportunities to Ireland from the construction of wind harvesters to the maintenance of them for years to come. Currently, wind supply chains provide 5,100 jobs in Ireland. These jobs are predicted to increase to 7,000 total by 2030 Varadkar stated in an interview with Wind Energy Ireland.

A major component to consider in this move is the requirement of streamlined planning and grid connections which Leo Varadkar told delegates at the Wind Energy Ireland Offshore Wind when he met with them to discuss this new climate action plan.

Deputy Prime Minister Varadkar’s climate action plan to increase the production of offshore wind exemplifies Ireland’s commitment to becoming a global leader in both innovation and sustainability. Not only will the climate action plan create renewable energy, support the growing tech industry in Ireland, and benefit Ireland’s economy, but it will also act as a leading example of how other countries can combat climate change, a global crisis.

HANLEY ENERGY: A Vision for a Green Future