It’s often said that Ireland is a nation of storytellers. Earlier this month, 15 leading Irish companies involved in animation, visual effects, gaming, virtual reality and other creative endeavors flocked to the entertainment capital of the world. Flanked by Irish Government officials, these creative companies descended on the City of Angels with the goal of forging links between the abundance of talent working prolifically in Ireland and the household-name entertainment brands in the US. Ireland-based participating companies included:

The delegation of Irish companies were joined by Business, Innovation, and Enterprise Minister Heather Humphreys, Enterprise Ireland CEO Julie Sinnamon, Consul General of Ireland to the Western US Robert O’Driscoll and Deputy CEO of the Irish Film Board Teresa McGrane. As part of the Government of Ireland-led Trade Mission, the representatives were introduced to top-ranking staff at major companies including Netflix, Cartoon Network, The Jim Henson Company, Amazon Studios, Activision, Nickelodeon, Paramount Pictures and Disney. 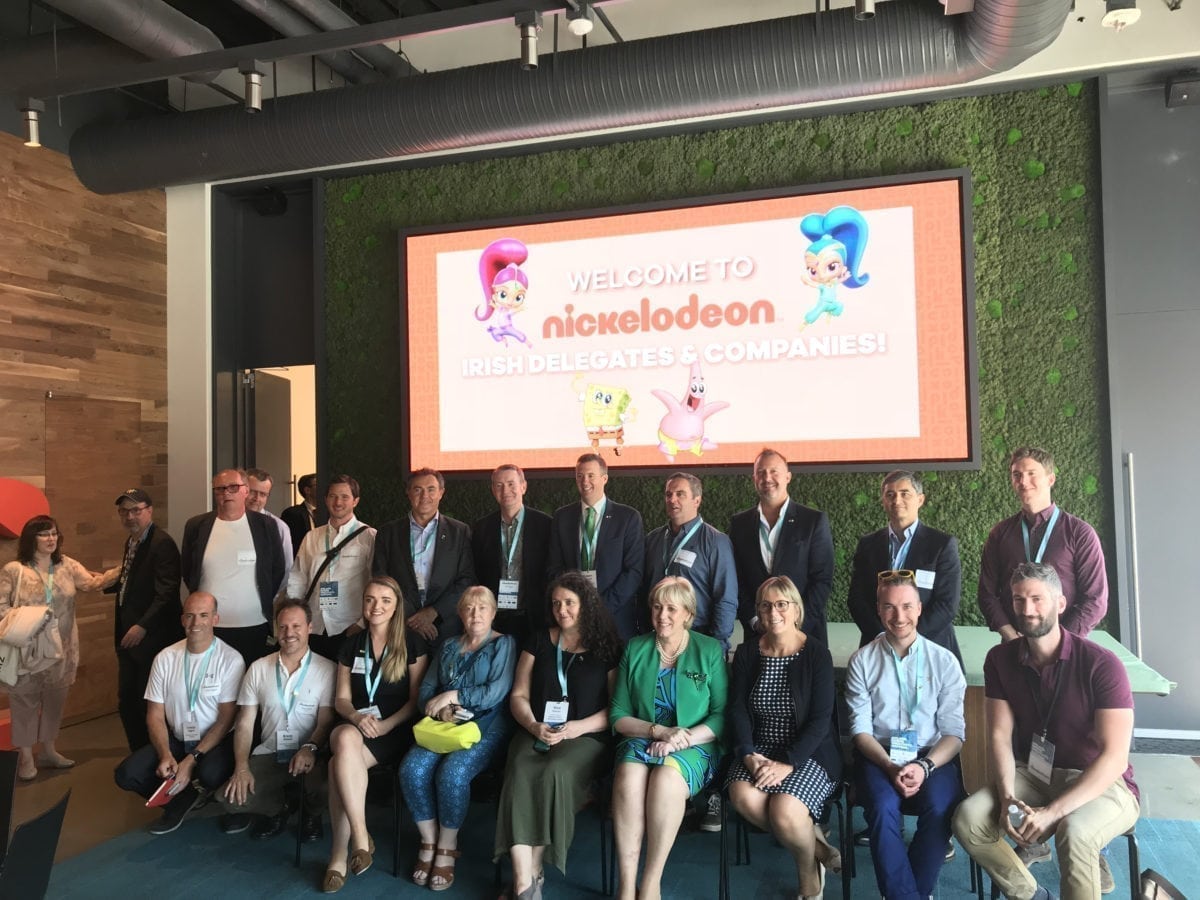 “The creativity of Irish companies marks them apart and storytelling is in everything they do,” said Sinnamon.” They’ve come to this US market with a proven track record, they’re steeped in the arts, and they have the dynamism and ambition to succeed.”

Just ten years ago, there were only 70 people working in the animation industry in Ireland. In a mere decade, that number has grown to over 2,000 in full-time employment in the same industry. Many of these creative companies need no introduction, thanks to the plethora of Academy Award nominations, BAFTAs, and international recognition their work has received.

“The digital entertainment and animation and creative industry in Ireland has long been a cornerstone of our vibrant film industry,” added Sinnamon. “It has seen a significant growth in the last decade and it’s now an integral part of our digital creative economy.”

As digital technology has leapt forward in recent years, Irish animators and VFX specialists have become adept at creating unique IP for TV, film, games, mobile and VR/AR applications. A highly professional and coordinated industry cooperates at home and abroad to produce content that is highly marketable to international audiences while losing none of its distinctive magic.

Ireland has a rich heritage in animation and has developed a global reputation for combining storytelling, visual artistry and digital innovation to produce award-winning entertainment for the world’s biggest networks. With a strong focus on R&D, innovation, upskilling and new talent development – much of which is supported by Enterprise Ireland – Irish visual entertainment is set to continue enchanting international audiences for decades to come.

Los Angeles is the global epicenter for animation, VR, and gaming, providing Irish companies with a world-class venue to exchange ideas and best practices, share experiences, and gather knowledge. Enterprise Ireland is proud to partner with entrepreneurs, Irish businesses, and the research and investment communities to develop Ireland’s international trade, innovation, leadership, and competitiveness. 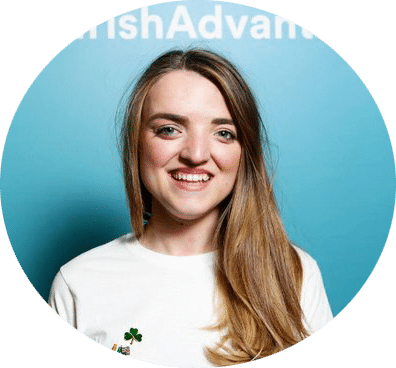 VP for Digital Entertainment in the US