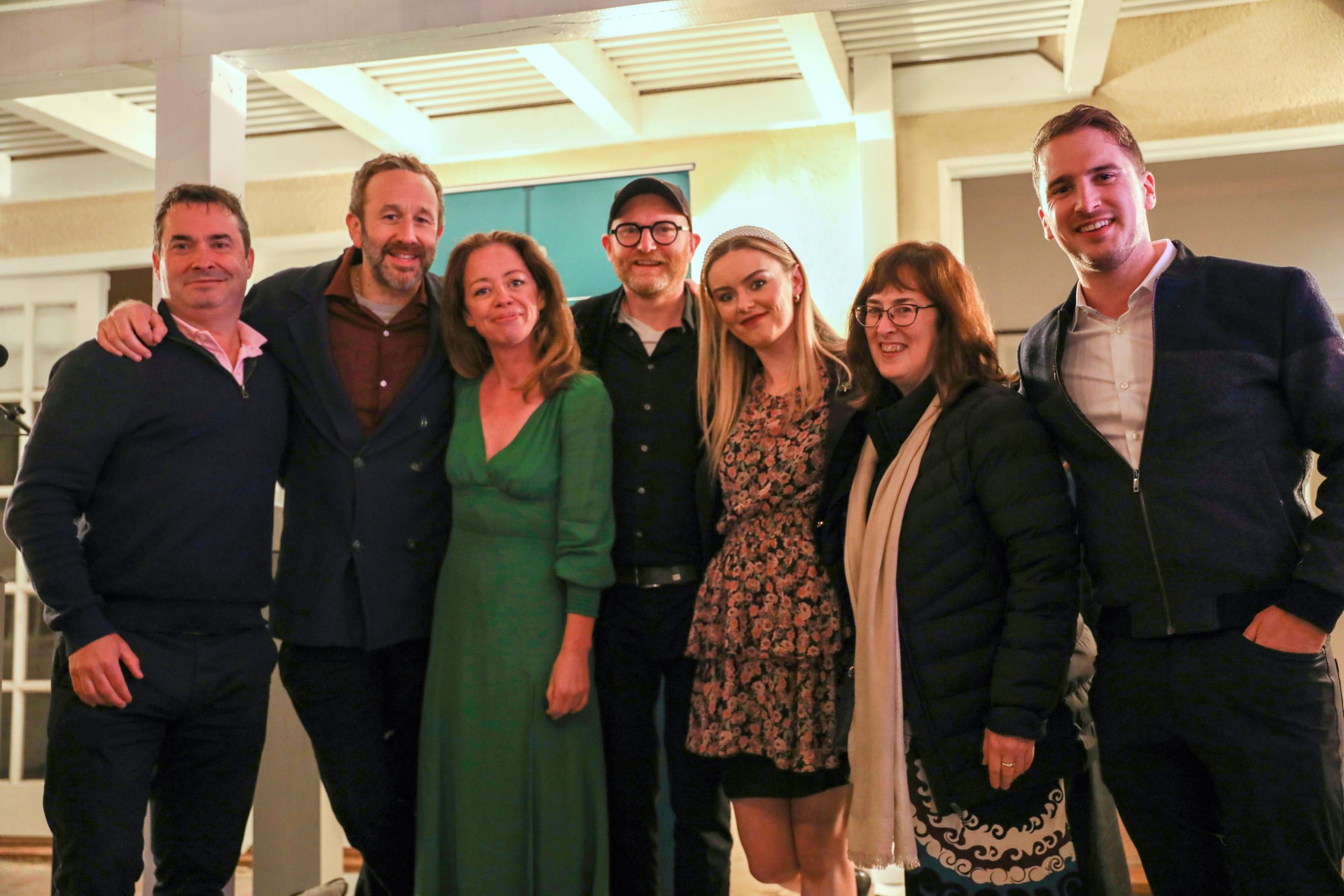 Irish Animation Delegation Travel to the Center of the Entertainment Industry

On Thursday, the 10th, the Consulate General of Ireland, Los Angeles Marcelly Smyth hosted a networking reception on Thursday which gave all 11 Irish animation studio leaders the opportunity to further connect with leaders in the US entertainment industry capital. 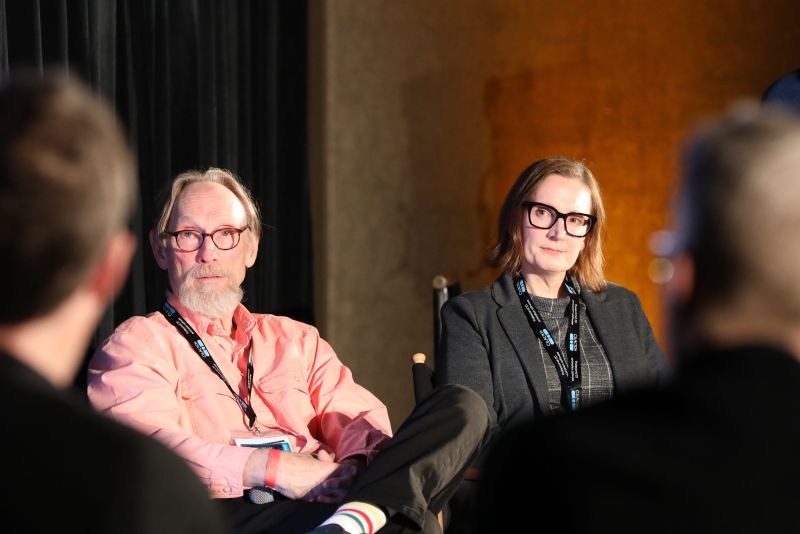 Nora Twomey, co-founder and creative director of the Kilkenny-based, Academy Award-nominated animation studio Cartoon Saloon also took part in a panel featuring ‘Award Season Feature Contenders’, in recognition of the Studio’s highly anticipated film My Father’s Dragon, which was released on Netflix during the week. My Father’s Dragon was developed with support from Screen Ireland funding. Directed by Nora Twomey, it is a 2D-animated fantasy adventure film with a screenplay by Meg LeFauve who co-wrote the story with John Morgan. It is an adaptation of the 1948 children’s novel of the same name by Ruth Stiles Gannett. The film received its World Premiere at the London Film Festival this September and will be released on Netflix on November 11, 2022. 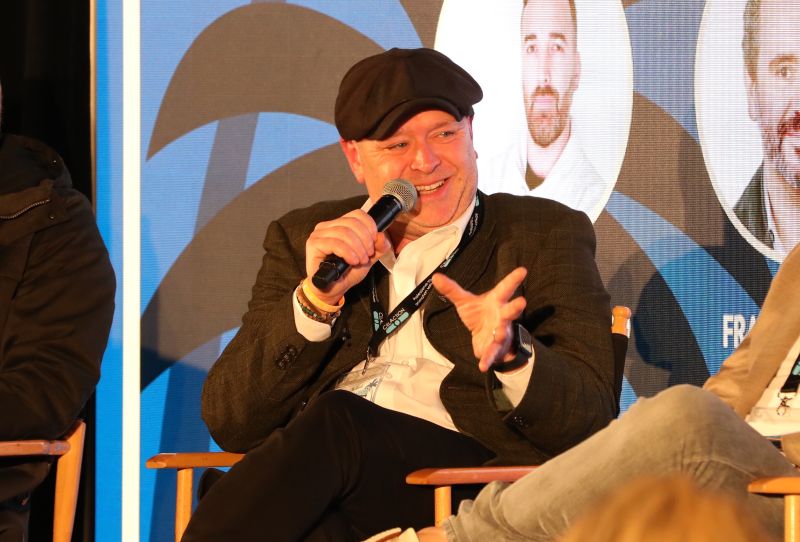 At the World Animation Summit, Andrew Kavanagh, CEO and Founder of Irish animation studio Kavaleer, took part in a panel discussion giving advice about how to find the right global partner.

Chief Executive of Fís Éireann/Screen Ireland, Désirée Finnegan said: “Screen Ireland is proud to lead this Irish animation delegation with Enterprise Ireland, in what is a fantastic opportunity to further strengthen our production partnerships and relationships with US studios. The growth and success of Irish animation in recent years is a testament to the sector’s resilience and ambition, both artistic and commercial. Most importantly, it showcases more of the original visual storytelling Irish animation is renowned for around the world that continues to connect with global audiences.”

This Irish animation delegation – which includes industry body Animation Ireland and professionals from 11 animation companies from around Ireland – represents the thriving power of the Irish animation industry, following a period of rapid growth. Animation is the fastest-growing sector within the Irish screen industry, with more than 40 animation companies in Ireland employing over 2,500 full-time staff. Between 2009 and 2019, the Irish animation sector had grown five times in size, accounting for almost 50% of all production spend in the country in 2019. This surge was further augmented by a 27% increase in local animation production spend in 2021. 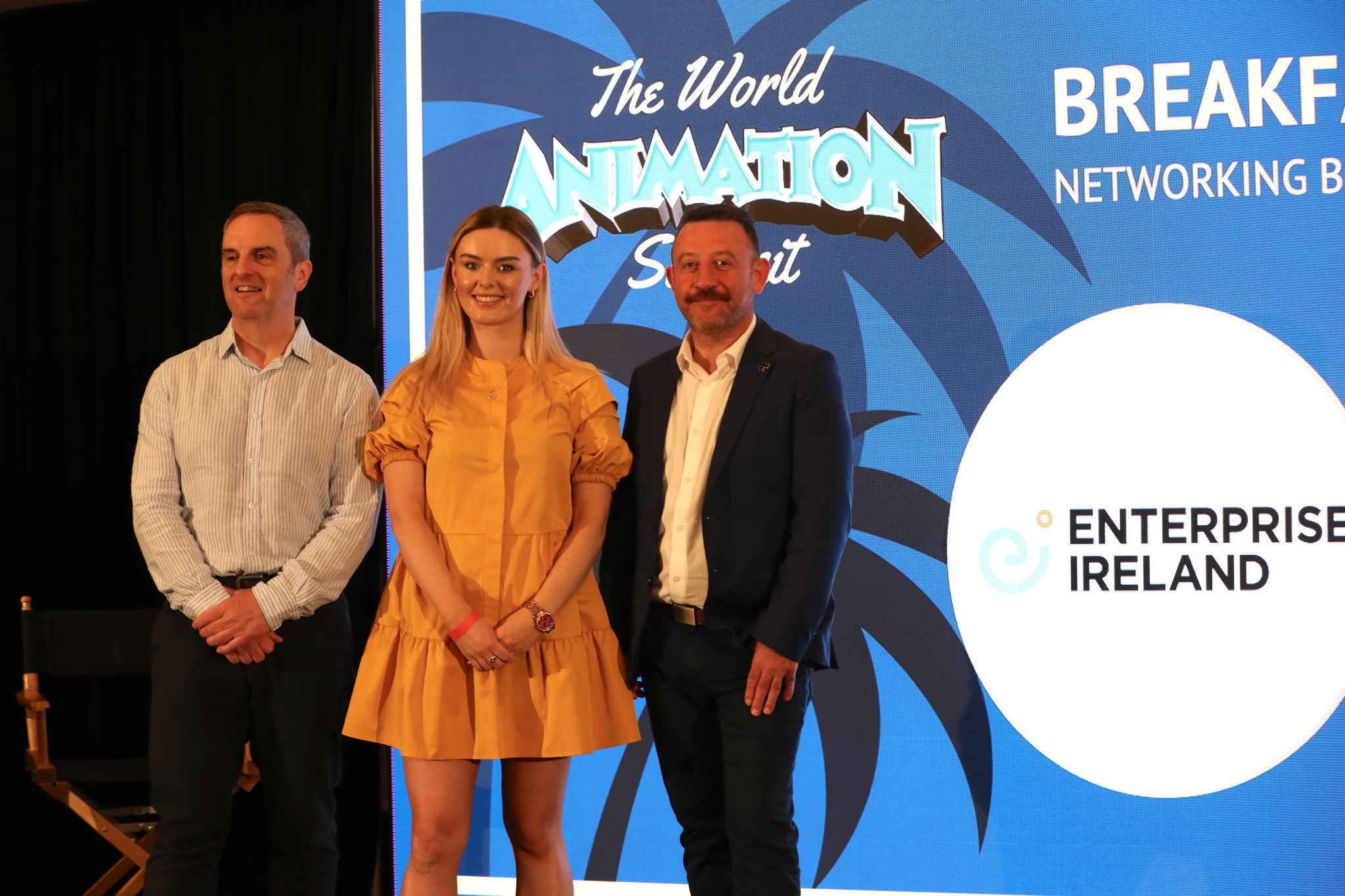 Steven Davenport, Head of US Production and Partnerships at Screen Ireland, said: “Strengthening the relationships between Irish and US studios is an essential part of Screen Ireland’s presence in Los Angeles and is part of our ambition to create new opportunities for creative talent across the sector. We’re delighted to welcome each of the 11 animation companies represented in the Irish delegation and continue to support the partnerships and connections between Irish animation and the international industry.”

“This week’s World Animation Summit in Los Angeles showcases the stunning work of leading Irish animation studios,” says Killian McMahon, Head of West Coast US, Enterprise Ireland. “These Enterprise Ireland client companies have come to the US to share their outstanding innovations and transform the global digital entertainment and animation industry.” 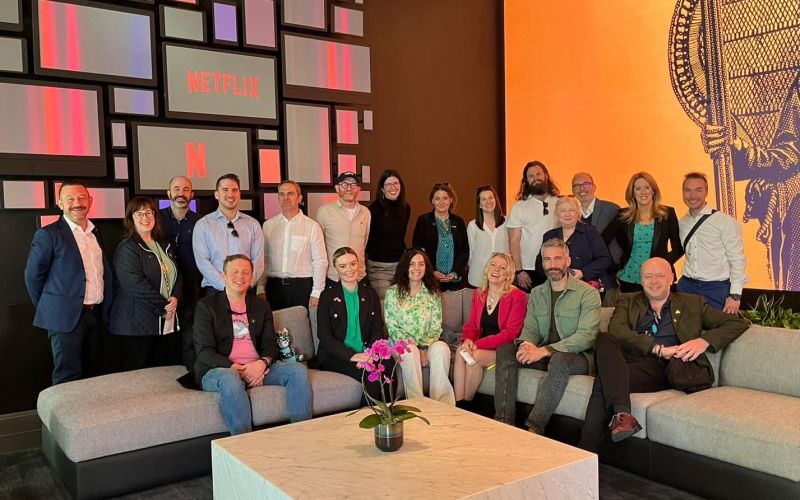 It was a thrilling week for our delegation of 11 Irish animation studios and everyone from Enterprise Ireland who attended including Trade Development Executive Niamh O’Donnell, Head of West Coast, Killian McMahon, and Trade Executive Sean McNally. The week reminded us all of the power and heritage of Irish storytelling, and it was wonderful to witness the thriving relationship between the US and Ireland throughout the digital entertainment industry in Los Angeles.

Irish Animation Delegation Travel to the Center of the Entertainment Industry