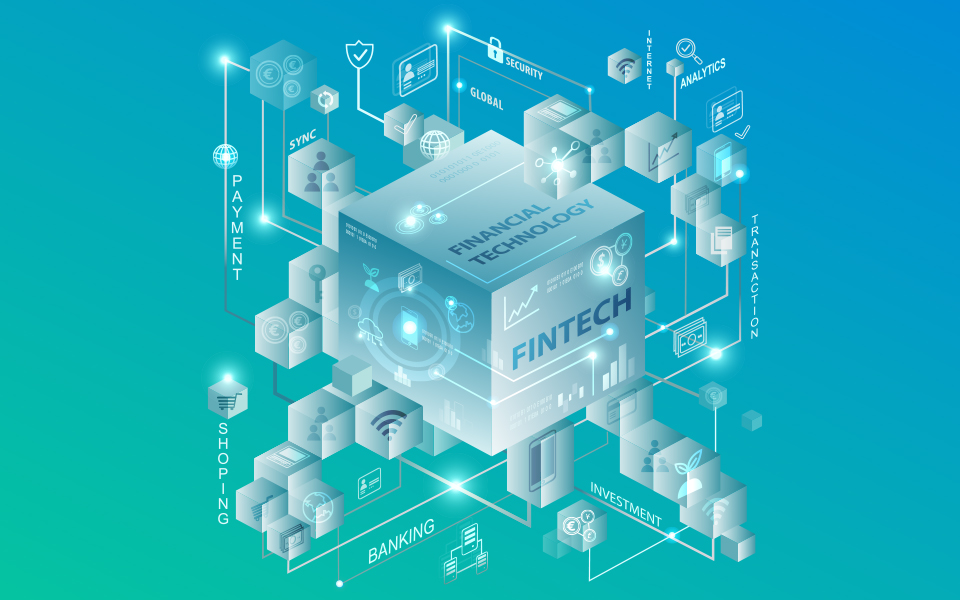 Enterprise Ireland, the trade and innovation agency, is one of the largest venture capital funders of tech start-ups in the world and has been actively supporting blockchain development over the past year.

The agency provides both financial and development support to a number of blockchain companies, including Aid:Tech – an Irish start-up that uses blockchain technology to distribute international aid in refugee camps – a clear indicator of the importance being placed on the quickly emerging technology in the country that is also a global innovation hub.

“Our focus is primarily on investing in early-stage start-ups. We are one of the largest VC firms if you want to consider us like that, in the world,” said Eoin Fitzgerald, senior development advisor for fintech at Enterprise Ireland. “We’ve done 1,600 investments in the last 20 years in Irish companies’ international expansion plans.”

Enterprise Ireland also supports companies in emerging technologies in other ways. In June, Enterprise Ireland announced a Competitive Start Fund, which is focused on early-stage ideas but with a specific deep tech element to it, because of the growth in the blockchain space.

Enterprise Ireland also delivers R&D grants and innovation partnerships, to help companies across sectors such as food, transportation, logistics and supply chain management, where blockchain is seen as a potentially disruptive technology.

This drive that Ireland will play a leading role in blockchain comes from the top down. In March, Ireland’s Minister for Finance published a discussion paper on virtual currencies and blockchain technology. The Government also announced the creation of an internal working group to focus on the area, in recognition of the fact that blockchain technology has the potential to be a “catalyst for innovation in the financial services sector and elsewhere”. The working group is currently looking at regulatory approaches to cryptocurrencies in other jurisdictions.

“Regulation here needs to be proportionate and adequate, and to do it in such a way that is not going to hinder development in this space,” said Mai Santamaria, a Senior Financial Advisor at Ireland’s Dept. of Finance.

At the conference, attendees also heard how Ireland has proven to be a good location for US fintech First Data, one of the world’s largest payments processors. According to fellow conference panelist Chris Mascaro, head of the R&D lab at First Data in Nenagh, Co. Tipperary, the company processes payments for merchants across 4,000 bank relationships.

“Because of our central position in the ecosystem, it’s important for us to be able to facilitate payments in all currencies and across borders. We only recently opened the center in Nenagh and have been investigating how to be a main player in – and not fall victim to – a disruptive technology by getting involved,” said Mascaro.

Ireland is becoming such an attractive location for leading-edge research and innovation in this field because of the strength of its community of tech professionals.

“Geographically Ireland is very uniquely positioned as the gateway between the EU and the US, and to some extent Asia,” added Mascaro, which works well for First Data, facilitating partnerships and collaborations with other companies researching this space.

The collaborative nature of the fintech ecosystem in Ireland is one of the key strengths underpinning blockchain development here. Enterprise Ireland helps drive that collaboration through its involvement in initiatives such as Blockchain Ireland, itself spun out of the Industrial Development Authority (IDA)-led Blockchain expert group.

Across all sectors, and all stages in the business cycle, from start-ups to large-scale multinationals, all work together to share their views and understandings of blockchain, with Blockchain Ireland’s role being to shine a spotlight on developments.

“It’s about showing what is going on, what companies are active in this space, what start-ups, what government initiatives are being worked on, what are the challenges, where are the gaps, and how can we connect people together,” said Fitzgerald.

The advent of a Master’s Degree in Blockchain is a statement of intent for Ireland’s bid to become a global blockchain hub. This multifaceted, collaborative approach to blockchain is yielding results.

“Things are moving beyond proof of concept,” said Fitzgerald, indicating Aid:Tech as a case in point.

Recent decisions by companies including ConsenSys, Coinbase, Wachsman and the we.trade group, a consortium of nine major European banks, to base their blockchain initiative in Dublin, also backs up Ireland’s position as a fintech location of choice.

“It’s a fantastic endorsement of what can be done from Ireland,” said Fitzgerald. “We wanted Ireland to become a blockchain hub and we have the companies here.”