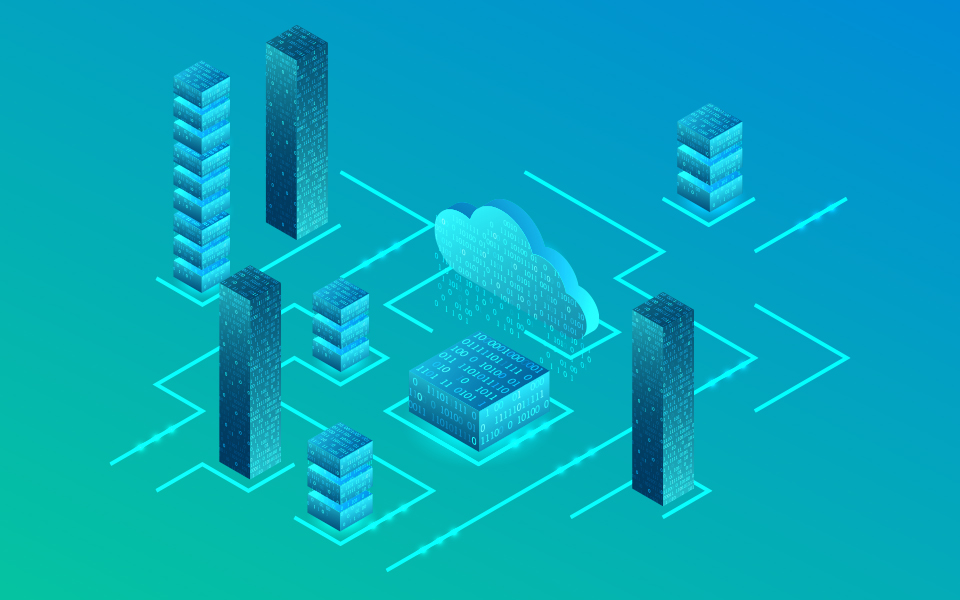 Outsourcing and a move towards the cloud are driving the growth of the hyperscale data center.

Two major trends are shaping the global data center landscape. The first is outsourcing or the move from in-house data centers to facilities and services provided externally for organizations.

Outsourcing can be defined as the process of sourcing facilities, facility services, IT capacity or IT services from an external provider. The outsourcing of IT assets is particularly common, as it reduces payroll costs and ensures that companies remain up-to-date with the latest technological advances.

The second related trend is a move away from ‘legacy’ IT (or physical servers) towards non-physical, ‘dematerialised’ infrastructure and components. This includes components and services that are created within and sourced from virtualized, cloud-based or software-defined environments.

Instead of companies investing in physical hardware, there is a preference to ‘rent’ server space from a cloud provider, which ultimately ends up being stored in a data center.

These trends have created a requirement for larger facilities, which can operate on the principle of the provision of standardized delivery models and services on a utility basis.

Since the business model of cloud provision is based largely on volume and efficiency of delivery, the ‘hyperscale’ data center has emerged.

As many organizations with medium and smaller data centers have shut their own smaller facilities and migrated workloads into cloud and colocation, the profile of the world’s data centers will continue to move towards larger facilities.

To operate as a viable business model, the hyperscale facility has changed the design, construction and fit-out practices that existed during the ‘legacy’ era. This is not surprising, considering the scale of transactions that companies that operate these facilities deal with.

Furthermore, the business model of a hyperscale data center is based on the capability of its digital infrastructure to be able to disrupt legacy business models by being extremely efficient.

To achieve this requires the provision of facilities that can deliver enormous economies of scale, and that are also, from an IT perspective, scalable and able to cope with peaks and troughs in demand. Such facilities are highly networked and sit at the center of huge webs of connected users and devices.

Also, the hyperscale data center is able to analyze and model the massive amounts of data flowing through their systems to offer insights into user behavior that can be used to generate further income streams.

The lifecycle of a data center

Data centers may have a functional life of up to 20 years which, at an average rate of IT renewal of around three years, may involve six or seven upgrades. Change is led by the evolution of the processing, storage and networking equipment and systems that are housed in the data center and which represent the core purpose of its construction.

The major responses of data centers to IT transformation over the past decade can be summarized as growing larger, denser, more focused on efficiency and demand, and operated increasingly through software and software definition to meet a greater volume and diversity of IT workloads.

One of the enablers of demand/utility-based IT has been the development of modular units, which can be built progressively into facilities as demand increases.

While the debate between the benefits of modular versus more traditional construction methods has run in the industry for most of the past decade, modular will take an increasing share of global data center build business, largely on the back of the hyperscale facilities, where staged construction programs mean that capital costs can be matched more closely to incoming demand.

The process of constructing these huge data centers is highly commoditized – the IT end facility package is viewed as a standard product, separate to the construction of the facility. The process is modularized, whereby common commercial module/parts are deployed in a standardized and flexible configuration, which will also support online expansion.

Most components can be manufactured offsite and can be assembled, disassembled, renovated, moved easily to the site and replaced by ‘hot-pluggable’ components.

In terms of location, many of these companies choose sites close to sources of renewable power and where the climate is cool enough to reduce the need for electrically-powered cooling. Some have also made equity investments in clean energy generation as a means of offsetting their carbon footprint.

There is no technological reason why smaller data centers cannot adopt the configurations and principles used by hyperscale data centers, and many have adopted their software definition, open source data center fabrics, and the migration to faster network speeds.

However, the issue is not one of technology but one of return on investment – for smaller data centers, the costs of refreshing an on-premise data center environment would probably not be justified, particularly if the benefits of such environments can be accessed through outsourcing.

This, in turn, will create further demand for the hyperscale data center which is set to dominate the global market.