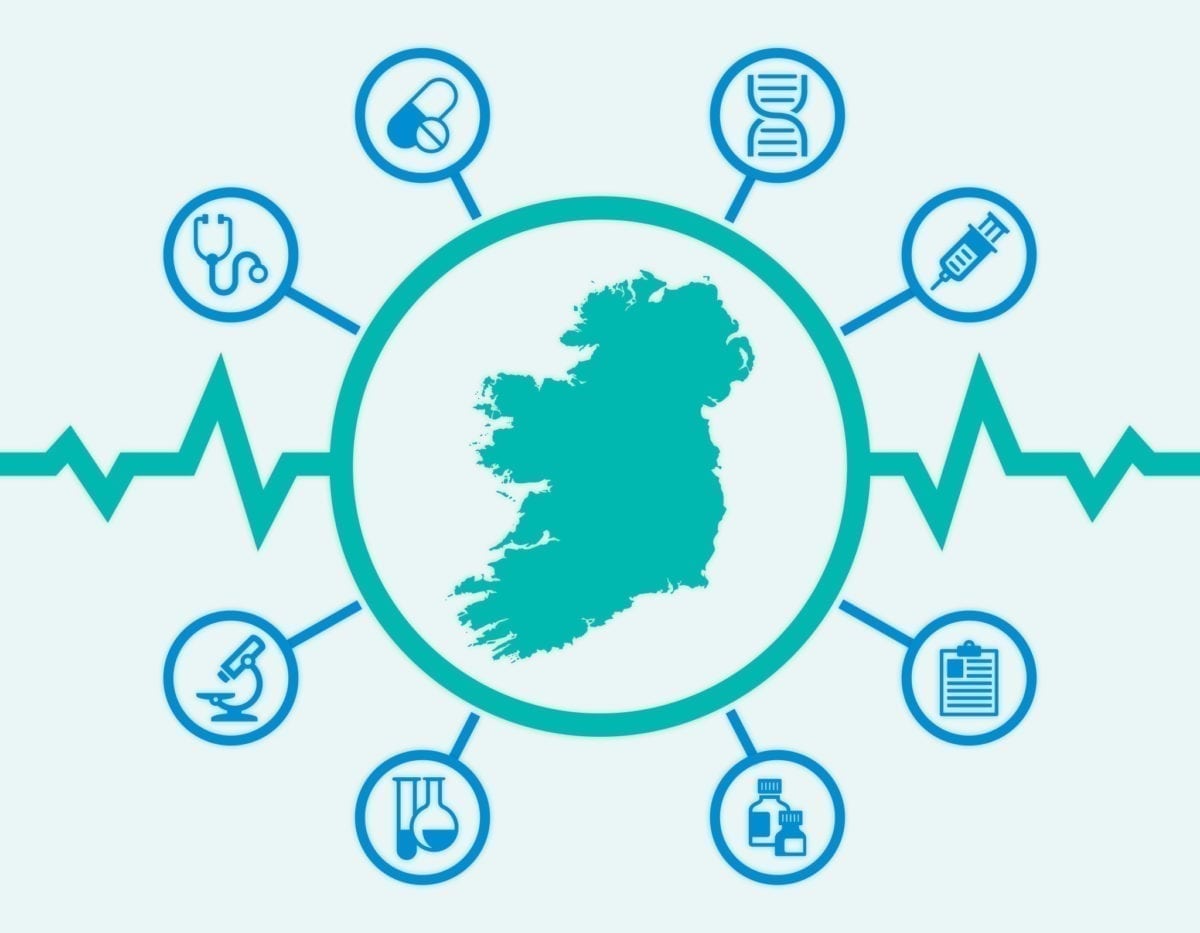 Four pieces of medical technology you might not know are Irish

Over the past twenty years, Ireland has built a reputation in the medical technology industry as both an innovative partner and base for business. This rapid rise to becoming one of the world’s leading centers of Medtech development should not, however, lead you to think that the country has only recently become a location for medical invention. To the contrary, some of the most important and widely-used tools in clinical practice had a crucial phase in their development occur in Ireland.

Dr. Arthur Leared can be thought of as the James Watt of stethoscopes. While René Laennec of France is famous for having the original spark and inventing the stethoscope, his device was rudimentary and little different from the ear trumpets that were used as hearing aids at the time. In order to hear the nuances of the murmurs of the heart, the stethoscope had to be improved and it took a few decades before Dr. Leared made the device direct sound into both ears. This innovation isolated the physician’s ears from all surrounding sounds while allowing both ears to focus on the same sound source, significantly improving the physician’s ability to auscultate and interpret what they heard. Only a few minor changes were made by scientists since to make the stethoscope what it is today.

Syringe injections are now ubiquitous but only originated in 1844 when Dr. Francis Rynd, working at the Meath Hospital in Dublin, administered “fifteen grains of acetate of morphine, dissolved in one drachm of creosote” to a woman’s face, according to a report filed the following year in the Dublin Medical Press.

Dr. Rynd’s patient was suffering from severe pain on the left side of her face, which led her to become an opium addict, taking laudanum multiple times a day in a failed attempt to relieve the pain. After deciding to try delivering morphine directly to the nerves that caused the pain, Dr. Rynd designed a special trocar that could break the skin and an accompanying cannula through which the drug would be administered.

As the syringe had yet to be developed, the morphine solution was fed through the cannula, resulting in a pretty slow injection by today’s standards. But the effort worked well, with the patient reporting immediate relief that lasted long after the injections.

The work of later inventors improved on Dr. Rynd’s design, developing smaller needles, plunger-based syringes, and additional safety mechanisms. New medical needles and syringes continue to be developed today, with some of that work taking place in Ireland, not far from where the story of the syringe began.

In the early 20th century, as radiotherapy was becoming a viable method of attacking tumors, another clinical injection challenge appeared: how to deliver radioisotopes to tumors. Radioactive materials had to be sourced, stored and used in ways that conventional materials never required. Those challenges led to the creation of special institutes that developed the necessary clinical and safety protocols to use nuclear materials in medicine. One of the first and most important was the Royal Dublin Society’s Radium Institute.

The Institute was founded by John Joly, an Irish scientist who worked in the fields of geology and mineralogy, color photography, invented the steam calorimeter and showed that the Earth is older than was thought at the time. Working with Dr. Walter Stevenson, Joly developed the “Dublin method” for delivering radium into deep-seated tumors, a technique that became standard around the world. While many new technologies and radiation sources have been developed since then, including cyclotrons and technetium-99m, the work of John Joly and Dr. Walter Stevenson was an important evolutionary step in the field of radiotherapy.

In emergency medicine, Dr. Frank Pantridge of Belfast revolutionized care with the invention of the portable defibrillator that finally allowed ambulances to treat cardiac arrhythmias. Although external defibrillators already existed and few hospitals established cardiac care units in the 1960’s, Dr. Pantridge realized that, with so much time needed to transport patients to the hospital, on-site treatment was essential. Working with others at the Royal Victoria Infirmary in Belfast, Dr. Pantridge built a car battery-powered defibrillator that fit inside an ambulance.

The defibrillator was giant and heavy but it worked and saved lives. Inspired by his own success, Dr. Pantridge managed to scale down the device significantly, relying on a capacitor instead of batteries to hold the electric charge. In just three years, he reduced the portable defibrillator from 70 kg to only 3 kg. The result is that now almost every ambulance around the world has a defibrillator and automatic external defibrillators can be found in airports, sports venues, and other facilities, protecting large crowds of people.

From the stethoscope to the portable defibrillator, Irish scientists and physicians have been developing medical devices without which modern clinical practice would be impossible. While Ireland’s innovative Medtech industry may seem relatively new, it continues the country’s well-established tradition of medical device invention.