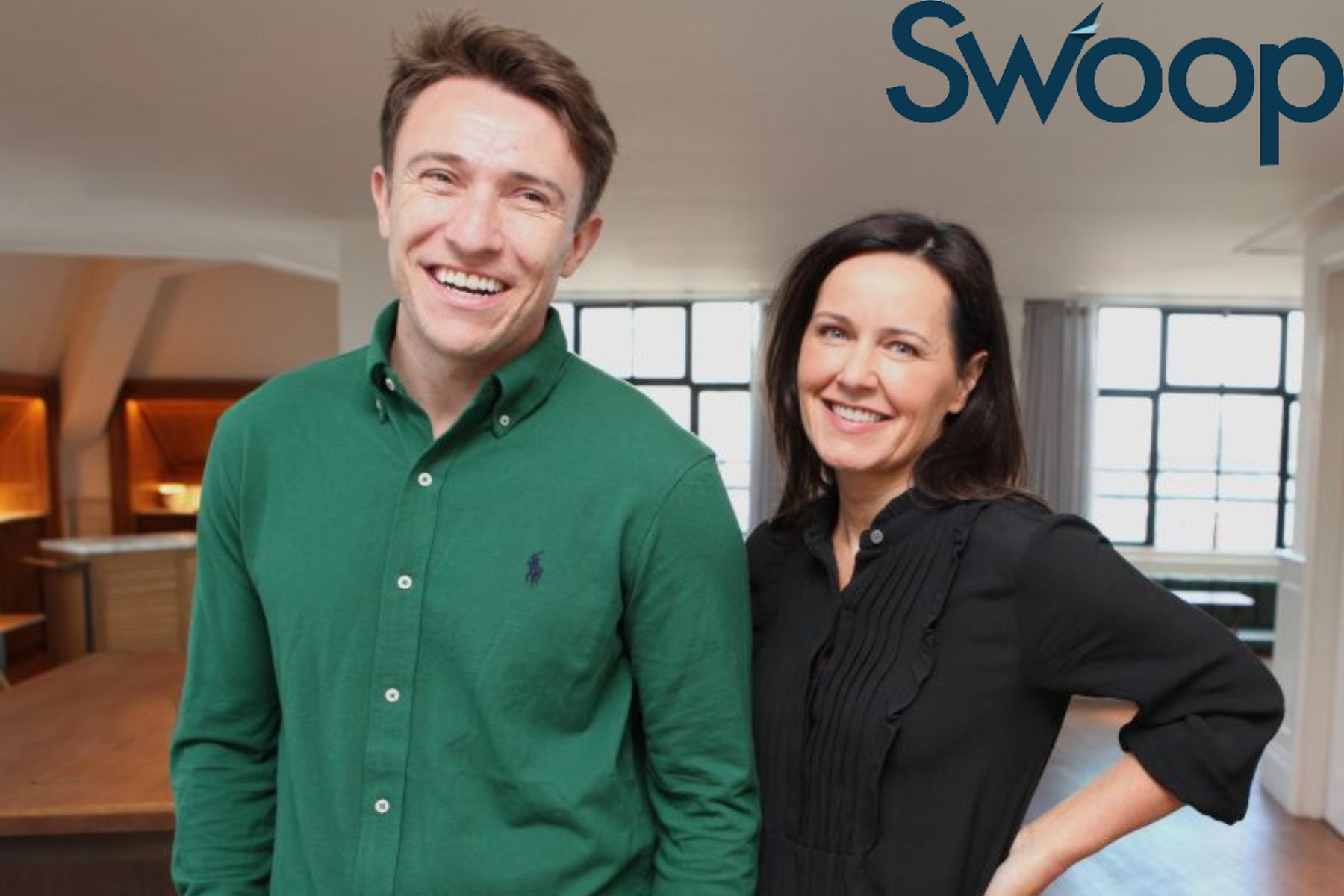 Fintech Startup Swoop is looking to target the United States market after raising £5.4 million ($6.4 million USD) in Series A funding. This goal of international expansion comes after an already successful start in the UK and Ireland. The financing of Swoop closed in February with investments from many parties, including Enterprise Ireland.

Swoop aims to offer simple and clear comparisons that allow customers to make choices on financial products and services. The startup takes a commission-based approach to maximize the deal on both ends.

Swoop CEO and Co-Founder, Andrea Reynolds says: “Access to finance is the number one issue facing SMEs, but they have traditionally been an underserved customer segment. Finance is data-driven and borderless. With the influx of new lenders into the market, Swoop is able to connect SMEs with the funding they need wherever they are in the world. To date, we’ve helped our customers secure £500mn to grow their businesses.”

Swoop also utilizes open banking technology to assist companies in the search for saving opportunities, which enables firms to see potential savings in other options for banking, foreign exchange, utilities, and insurance. Swoop has assisted more than 75,000 businesses in obtaining more than $76.7 million USD in funding.

Swoop entered the Canadian market in 2021, after initially launching in the UK and Ireland in 2018. Also operating in Sydney, Australia, Swoop is currently working to establish a presence in the US through its Canadian operations, looking to secure the Toronto office as the North American headquarters.

Burke, who was appointed as Swoop’s head of Canada in September, wants Swoop to enter Canada due to the moves the country has made toward establishing an open banking system. Open banking is a system that would enable consumers to transfer their financial data between financial institutions and accredited third parties in a secure way. Open banking was introduced in Ireland in 2019, one of the first locations where Swoop launched. Burke believes this would greatly benefit Swoop and its customers.

Enterprise Ireland looks to sponsor innovative and forward-thinking start-ups such as Swoop. Swoop has Enterprise Ireland’s full support throughout their expansion into the U.S., as well as their current efforts in Ireland and Canada. Swoop’s expansion means the growth of not only Irish but also US businesses as they have greater access to funding through Swoop’s technology.