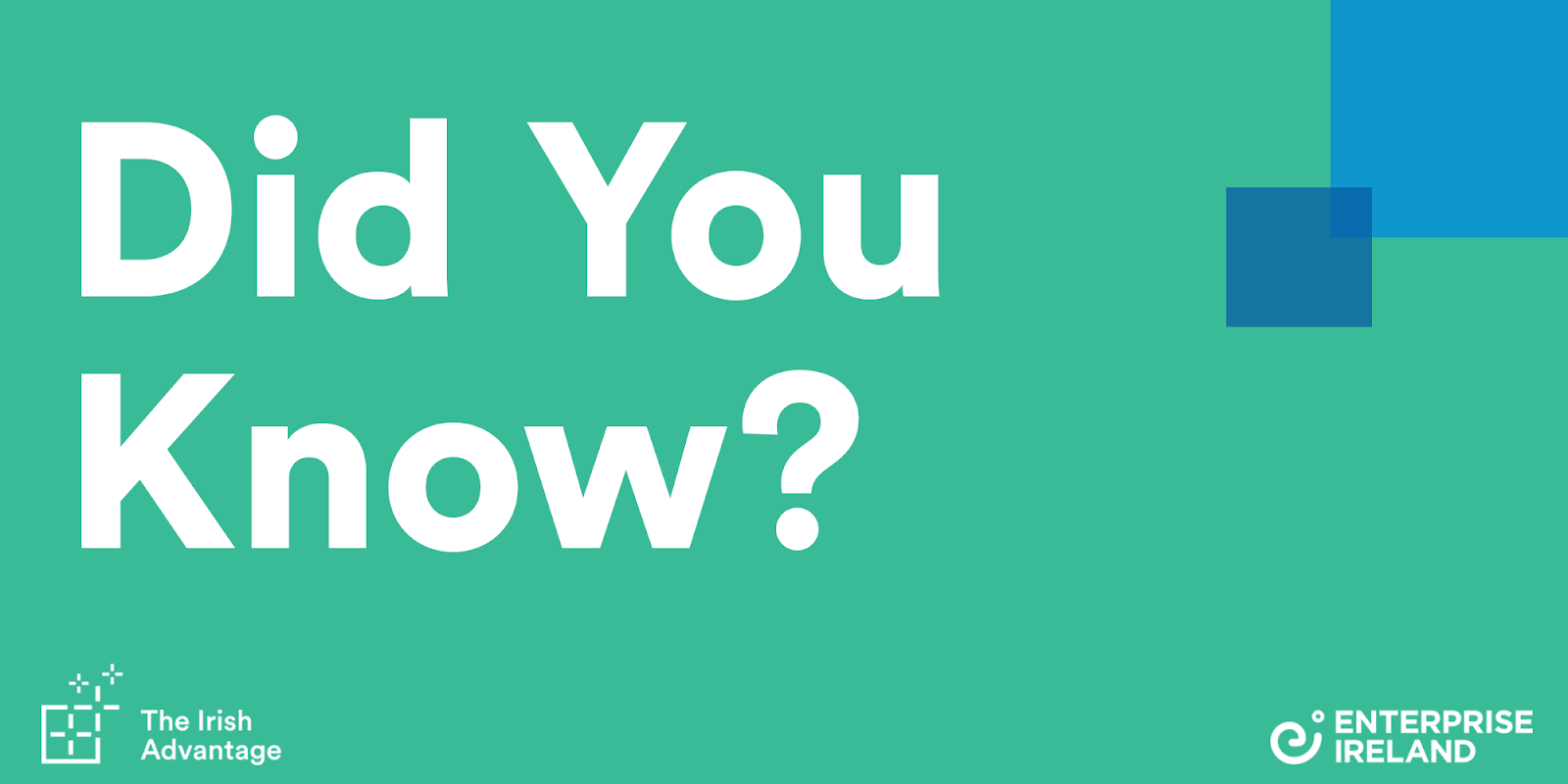 Did You Know? – The Irish Impact

How much of an influence do you think the Irish have had on some of the most iconic institutions, art, business and personalities in American history? More than you might realize. The impact of Irish design, craftsmanship, talent and innovation extends much further than the island’s borders — and nowhere is that more evident than in the United States. With a long history of shared ideals, ambitions and often a common ancestry, the Irish have contributed significantly to the American experience. Test your knowledge with this quick list of some of the more obscure but nevertheless impactful Irish contributions to the U.S. — and have a great St. Patrick’s day!

Ireland's Economic Contribution to the US