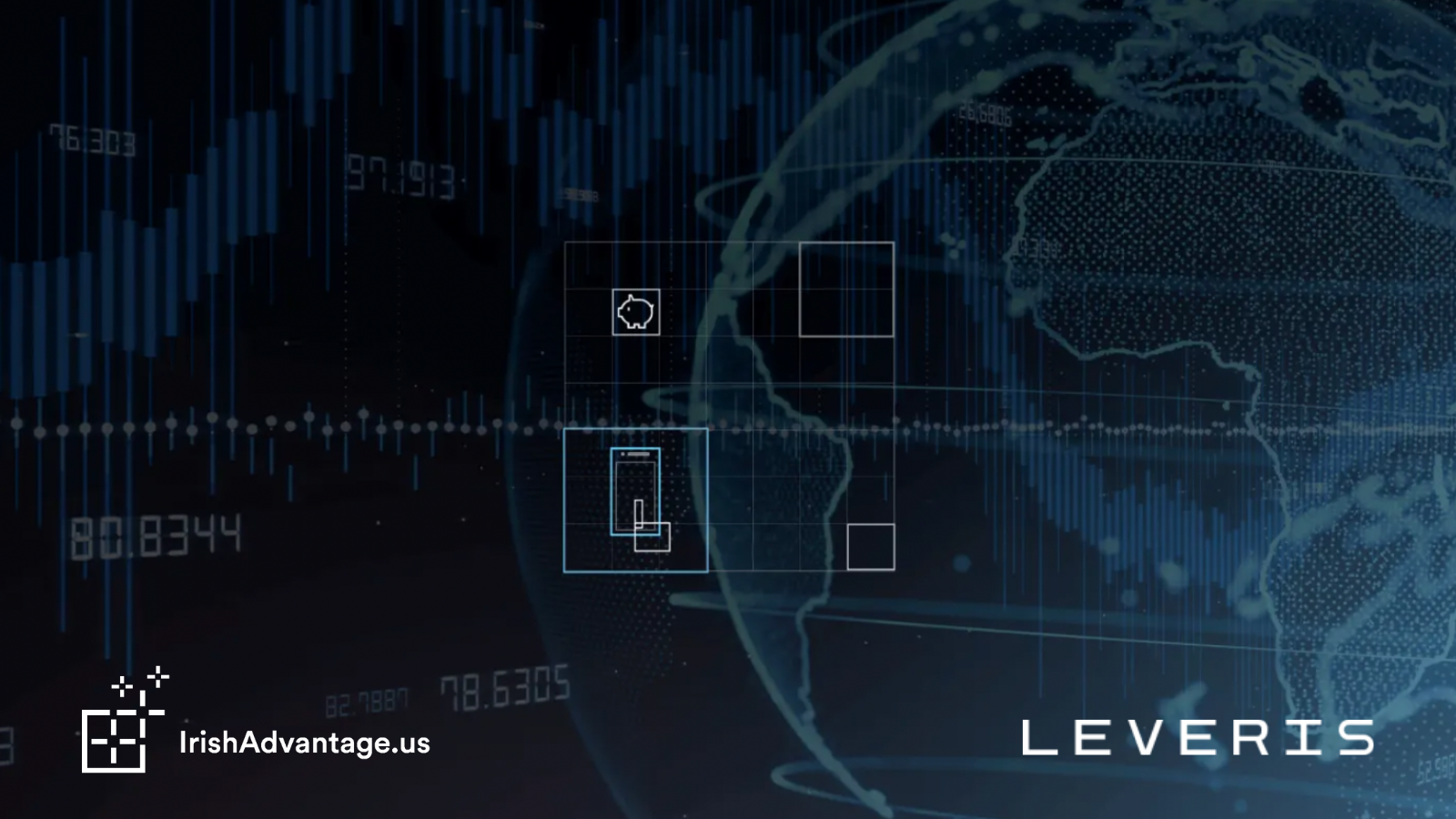 Irish banking technology company LEVERIS has released a comprehensive white paper on the shift towards the next generation of digital banking.

In its latest quarterly report, LEVERIS unpacks the major partnerships between big tech and banking exploring how some household names are making serious inroads into financial services. LEVERIS asks what this means for the future of banking and predicts where Banking-as-a-Service (BaaS) will fit in.

The report offers a fascinating insight into how Google, Facebook, Amazon, and others are making serious moves in the space. As Conor McAleavey, Head of Innovation at LEVERIS, says: “It’s those banks that form BaaS partnerships with big tech companies in order to utilize the awesome distribution power of their digital ecosystems that will succeed in the future.”

And there’s good reason to take LEVERIS’ predictions on board. The Enterprise Ireland-supported company is itself reimagining the future of banking with its fully-integrated digital banking platform. With the goal of simplifying banking through modern technology, LEVERIS believes in technology’s power to reduce the complexity of financial services to make banking work better for everyone.

“It’s not so much a case of banks failing their customers, but more a case of technology failing banks,” says Conor Fennelly, founder, and CEO of LEVERIS. “We believe that the systemic problems facing banks can be addressed almost entirely via technology — and we’re on a mission to do just that.”

Founded in 2016, LEVERIS is headquartered in Dublin with offices and development centers in Prague, Brno, and Minsk. The company’s team of more than 150 technologists has extensive experience in banking and financial services. LEVERIS has built the first truly modern, end-to-end core banking platform, which can be deployed as SaaS or BaaS for traditional banks, challenger banks, and any large consumer brand that wants to enter the banking and lending space.

Fennelly explains that the impact of tech inflexibility is already being felt by financial institutions worldwide. He believes the industry needs a technology solution to a technology problem. By removing the constraints imposed by legacy technology a better way to build a bank can be found.

“The pandemic has forced the sector to think and act digitally. The five-year plans that most banks had in place are now being truncated into one- and two-year plans as financial institutions that still need to up their digital game begin to feel the pressure,” he says. “We can help them with that.”

The LEVERIS platform is real-time adaptable, providing a revolutionary approach to banking where each stage of building, deploying, operating, and changing the platform is defined in code. Built on microservices architecture, each module of the platform is a separate service offered via API, allowing users to add and remove functionality with ease.

The system operates with a better than 99.9 percent uptime and is highly scalable, redundant, and secure. From the core banking system in the back to a slick white-label app for iOS and Android at the front, the LEVERIS platform delivers a complete end-to-end banking solution.

“As financial companies look to new technology, LEVERIS is perfectly positioned to grasp this opportunity and we are already expanding our customer segments and regional footprint,” adds Fennelly. “Our approach is unique, and the next 12 months offer us a great opportunity for further growth and partnerships.”

LEVERIS is not only reporting on banking partnerships, it is also forming one of its own. In December 2020, the company announced that it had been chosen by Česká spořitelna, the Czech Republic’s largest bank, as a partner for the transformation of its IT infrastructure. The cooperation involves generating a blueprint for developing new software, a new database, and general infrastructure, as well as training Česká spořitelna employees on how to deploy and operate a modular banking system.

To read LEVERIS’ report, The ultimate guide to how big tech and banking are partnering to shape the future of financial services, click here.