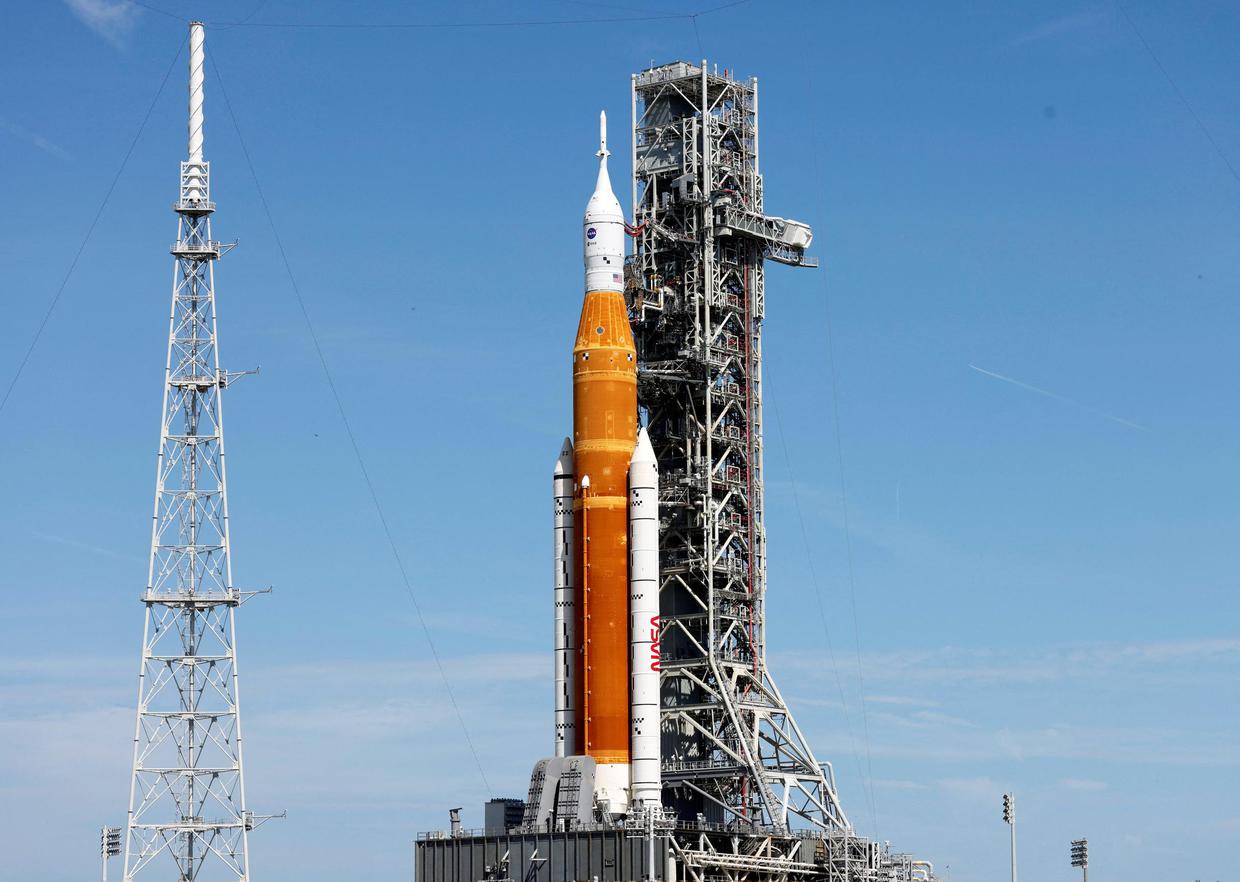 Artemis 1 Lifts Off with Support from Enterprise Ireland

The first space flight to return Astronauts to the moon in 2022 is set to carry Irish technology aboard. Artemis 1 of the NASA-led Artemis Mission is set to launch in the coming weeks. After being postponed multiple times, the launch has a new liftoff date of November 2022.

Supporting the liftoff will be five radiation detectors, called Radfets (Radiation Sensing Field Effect Transistors) designed by a team of scientists at the Tyndall National Institute at University College Cork, with the support of the European Space Agency (ESA).

“We are getting credibility through (working with) the largest space administrations in the world, and the largest commercial private space exploration companies in the world are using our devices,” said Brad Wrigley, CEO of Varadis, which was set up in 2019 to exploit the Radfet technology.

On the six-week mission, the Radfets will help to monitor radiation levels. During the mission, Artemis 1 will orbit the Moon and deploy 10 CubeSat satellites, before returning to Earth, and splashing down in the Pacific Ocean.

Artemis 1 is an uncrewed mission, which will be followed by crewed lunar flybys, Artemis 2 and Artemis 3, which aim to land astronauts on the Moon.

The Radfets are considered crucial to the success of the Artemis missions, which will bring humans back to the Moon for the first time since 1972. The Irish-made detectors closely monitor the levels of radiation that astronauts and equipment will encounter. With the whole section weighing some 150 grams, the Radfets are tiny, containing sensors that are designed at the nanometre scale.

Radiation can affect the operation of electronic equipment, and, at high enough levels, it is known to have cancer-causing effects on humans. On Earth, humans are protected – to a significant degree – from the worst effects of solar radiation by the protective shield of the atmosphere.

In space, however, beyond the atmosphere, astronauts are directly exposed to solar radiation, so it is important to measure their exposure levels. The Radfet technology was developed in the 1990s by Tyndall scientists led by Dr. Russell Duane, Nikola Vasovic, and Dr. Aleksandar Jaksic. At that time, the ESA funded the team to design a dosimeter for monitoring radiation on the International Space Station to protect the astronauts.

The Cork-based team built a device, a Radfet, which was relatively cheap, small, robust, and required no power to detect radiation. The device was also designed so that it could be easily integrated with electronic systems. The Radfet would go on to be a lifesaving device on earth and in space, proving its endless usefulness.

On Earth, Mr. Wrigley said, there are plans to apply Radfets as sensors for measuring the radiation doses people receive during radiotherapy, as well as for radiation dose management when people get a CT scan. There are also plans to use the devices to monitor the huge range of medical devices sterilized with gamma radiation, said Mr. Wrigley, as well as for monitoring equipment in power stations.

“It’s a phenomenal story for UCC, for the European Space Agency, and for Enterprise Ireland who have been incredibly supportive of Tyndall and the team who built this,” said Mr. Wrigley.

Enterprise Ireland is proud to support and contribute to the upcoming NASA Artemis mission. Enterprise Ireland looks to support those who are making history and constantly finding innovative ways to contribute, and through the sponsorship of UCC, it continues to do just that in Ireland, internationally, and beyond.

How It Started vs. How It's Going: J.B. Roche

Artemis 1 Lifts Off with Support from Enterprise Ireland

How Flightman is helping airlines to optimize operational efficiency