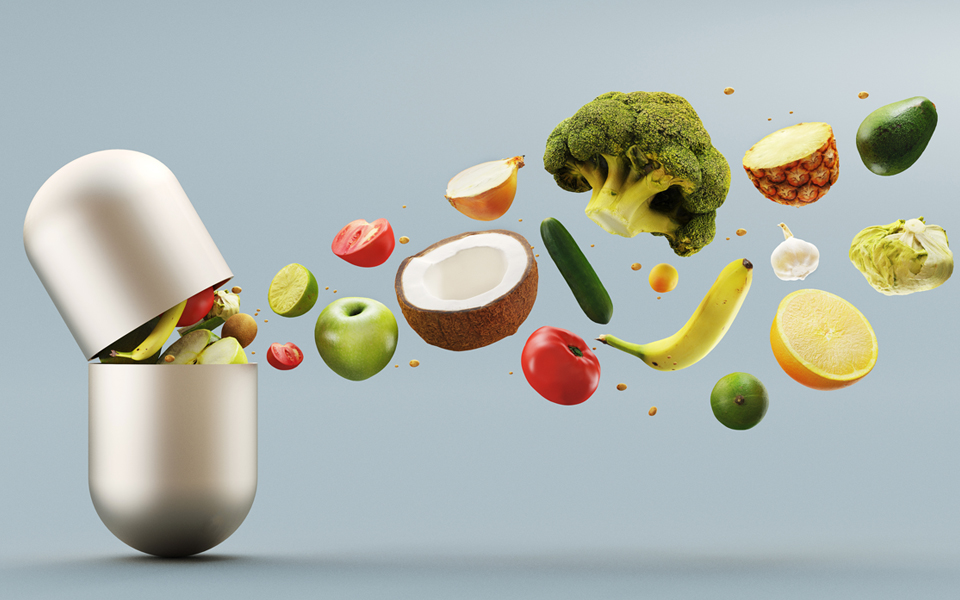 Lorcan Allen of the Irish Farmers Journal speaks to Dr. Sinéad Bleiel of AnaBio Technologies about how the company transforms cutting-edge research into global sales.

The pace of change in the global food industry has never been so fast. Food companies around the world must increasingly react to fast-changing consumer trends and disruptive new technologies.

Yet, at the heart of most trends in the food sector is consumer demand for improved nutrition and healthier food without compromising on taste. While the trend has presented headaches for some of the world’s largest food multinationals, it has created opportunities for new entrants and start-ups.

Ireland has produced its fair share of these start-ups, bringing new technologies to the global food industry. One example is AnaBio Technologies, a Cork-based start-up that is making waves in the precision nutrition space thanks to its innovative encapsulation technologies.

Dr. Sinéad Bleiel, founder and CEO of AnaBio, established the company in 2011 on the back of Ph.D. research at Teagasc Moorepark and University College Cork (UCC), where she began using whey proteins derived from milk to encapsulate and protect probiotic bacteria.

In simple terms, Dr. Bleiel developed a technology that encapsulates nutrients, minerals, probiotics, and other important ingredients, and can then protect them from high heat during food processing, degradation in storage and also from acids in the stomach or intestine after consumption.

“In essence, we take different proteins from milk and whey and use them as a protective coating for probiotics, amino acids, and other nutrients. Think of it like a coated shell you see around certain sweets or the multiple layers of an onion,” she says.

According to Dr. Bleiel, the major selling point of Anabio’s encapsulating technology is the functionality and stability it offers food manufacturers looking to add new ingredients to recipes, which can cause problems.

Coating an ingredient with Anabio’s encapsulating technology can stabilize the ingredient and make it more functional during processing. It can also help stabilize the shelf life of a product, as well as allowing the nutrient or probiotic in the food to pass through the human digestive system and be delivered to the gut. The company has also adapted its technology to be used in animal nutrition.

From a standing start, the company has built an international customer base and has not looked back.

“We started exporting to international customers from the start. It was only after we established ourselves with these customers that several of the key players in the Irish food industry came on board,” says Dr. Bleiel.

Anabio now employs 34 people and has recently completed a significant investment to retrofit a production facility in Carrigtwohill, County Cork to meet growing demand. Retrofitting the Carrigtwohill facility meant the construction of three new laboratories for the company’s team of researchers and the installation of custom-fitted production lines for its manufacturing process.

“We commissioned the Carrigtwohill facility last year and it’s going really well,” says Bleiel. “This was a sizeable investment for a company our size but we needed to make it to make sure we could meet growing demand.”

Despite a growing customer base and expansion in international markets, Dr. Bleiel is adamant that the company will remain focused on its core business – science.

“What we’re selling here is science. We research the science, we validate the science and then we sell the science,” she says. “When I look at our sales markets, I don’t want to sell to every company in the market. Instead, I’d rather work with a small number of companies who understand the value of Anabio’s science and are prepared to pay for it. We want a quality customer who understands our science and can sell that science to their customers in turn,” she adds.

Right now, the company has 13 global patents on its encapsulating technologies that have been designed in-house by the company’s R&D team.

“Our focus has to remain clear. Anabio is a research-driven company and it must be focused on research at all times,” says Dr. Bleiel.

Anabio’s encapsulation technology has allowed it to eke out a niche position for itself in the global precision nutrition market. However, as consumer trends in the food industry accelerate demand for precision nutrition is only going to increase. The company looks well positioned to capitalize on this growth.

This article originally appeared in a special publication by Irish Farmers Journal in partnership with Enterprise Ireland, the trade and innovation agency.